Summer holiday ideas 2019: Things to do on the Costa Blanca

THINGS TO DO ON THE COSTA BLANCA. With springtime looming, thoughts inevitably turn to holiday plans for the forthcoming year, and we know that keen sun-seeker’s will be hungry for ideas to inspire their well-earned holidays in Spain this summer.

Of course, there’s more to Spain than just La Zenia, and there are plenty of attractions right here on the Orihuela Costa to while away your lazy days in the summer sun.

But in response to requests from some of our well-informed readers, we thought you might like to know what lies a little farther afield – fabulous Costa Blanca tourist attractions that make good use of that hire car you’ve already paid for.

Here´s our favoured bucket-list of inspirational holiday ideas and things to do on the Costa Blanca for 2019.

Things to do on the Costa Blanca: inspirational holiday ideas 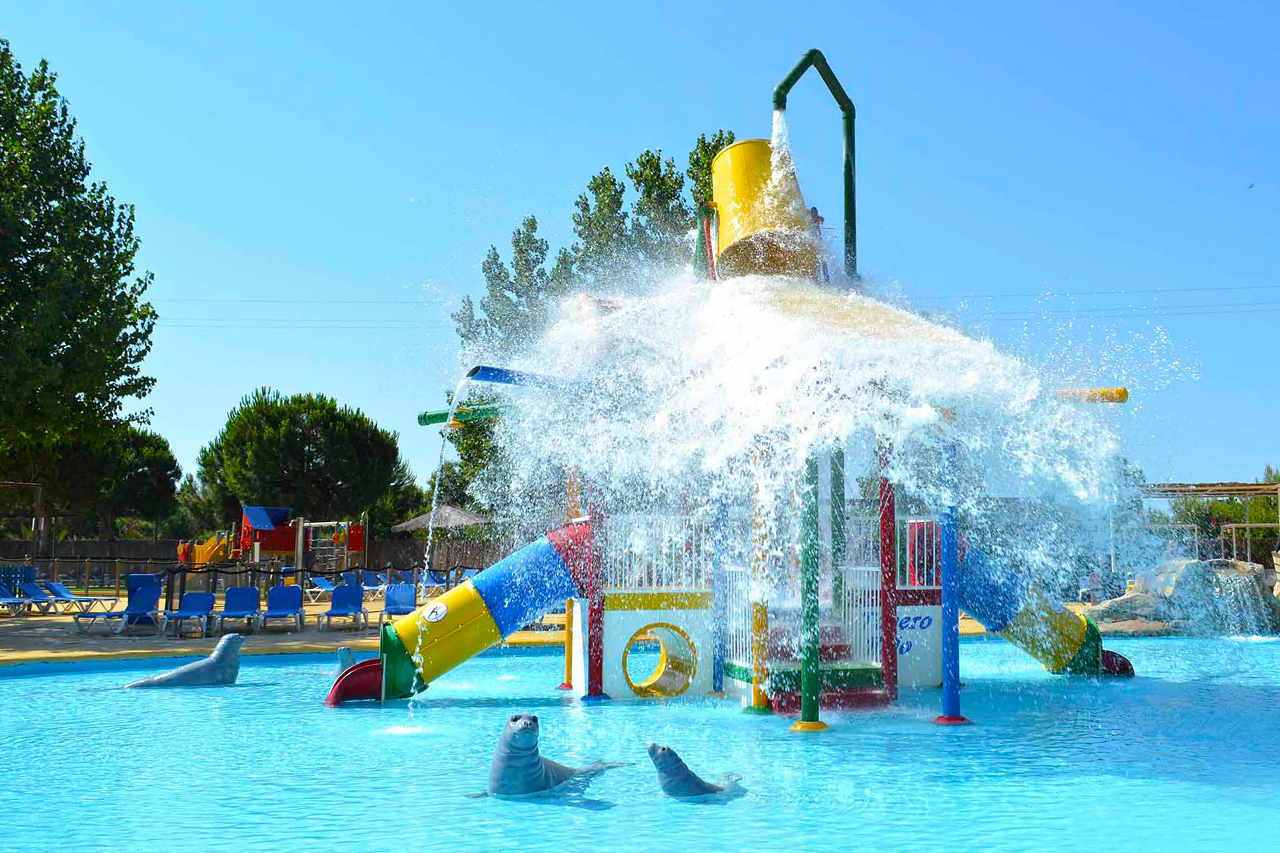 Just over an hour away from La Zenia by car, Aqua Natura is a sprawling 40,000 square metre Greek-inspired water park with an open design that allows parents to keep a close eye on the little ones.

Take a stroll along the promenade and relax on the beach, enjoy the adrenaline rush of the water slides or let your children have fun in the kid´s zone. Lifeguards are on duty at all times for your peace of mind.

The water park offers a selection of restaurants but you can also take your own food and beverages to enjoy in the dedicated picnic areas provided. The park opens for the summer season on Friday 26th April 2019. 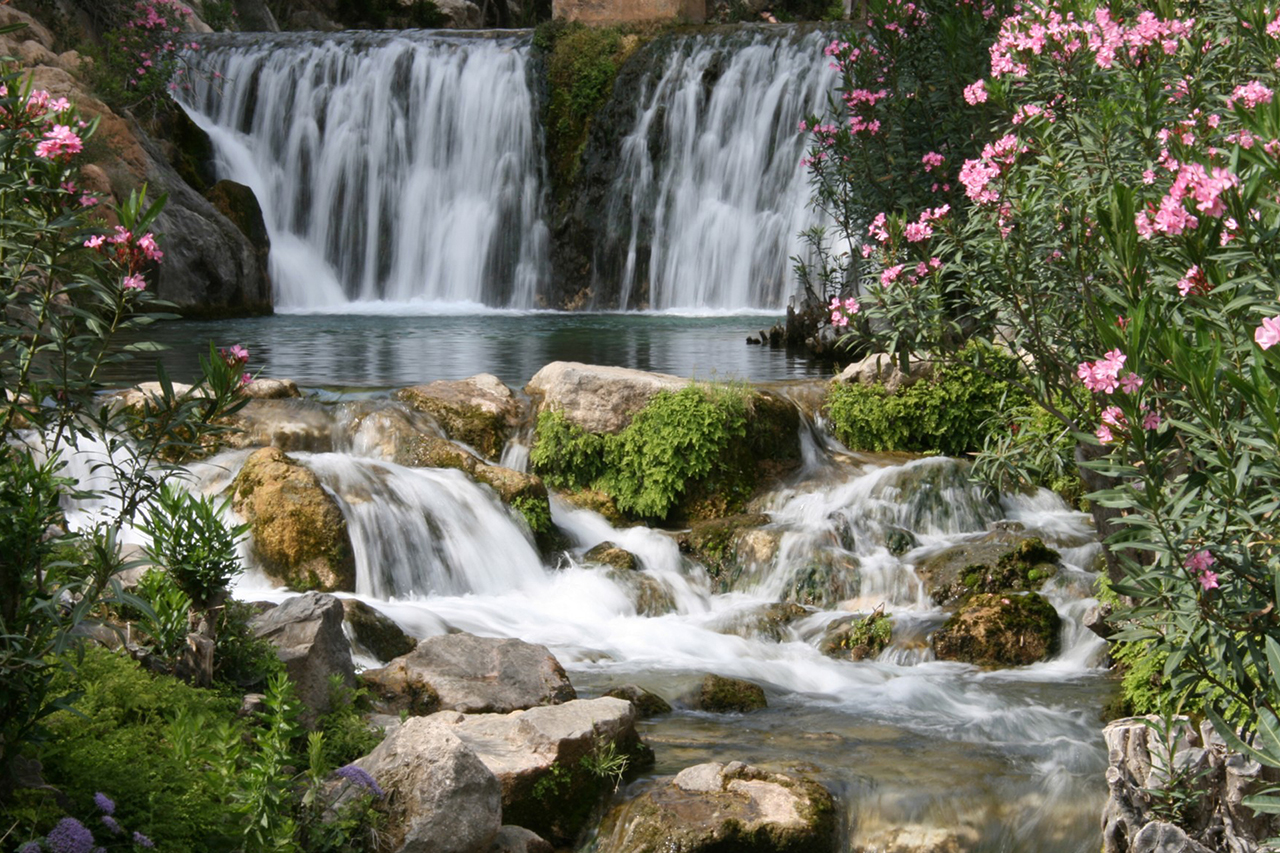 Les Fonts d’ Algar (or Las Fuentes del Algar) are only 50 minutes from Alicante airport and just over an hour and a half travel time from La Zenia.

Upon arrival, you will find a spectacular oasis that´s simply a world away from the cosmopolitan, modern and connected feel of the Orihuela Costa.

A series of natural waterfalls and pools brim with clean vibrant mountain waters year round, with ad-hoc swimming particularly popular during the warmer months.

A 1.5 km walking route winds through the towering limestone cliffs where visitors are able to ramble along the bed of the river, and view the amazing waterfalls, natural springs, and swim in the crystal clear waters at the bottom of the waterfalls. 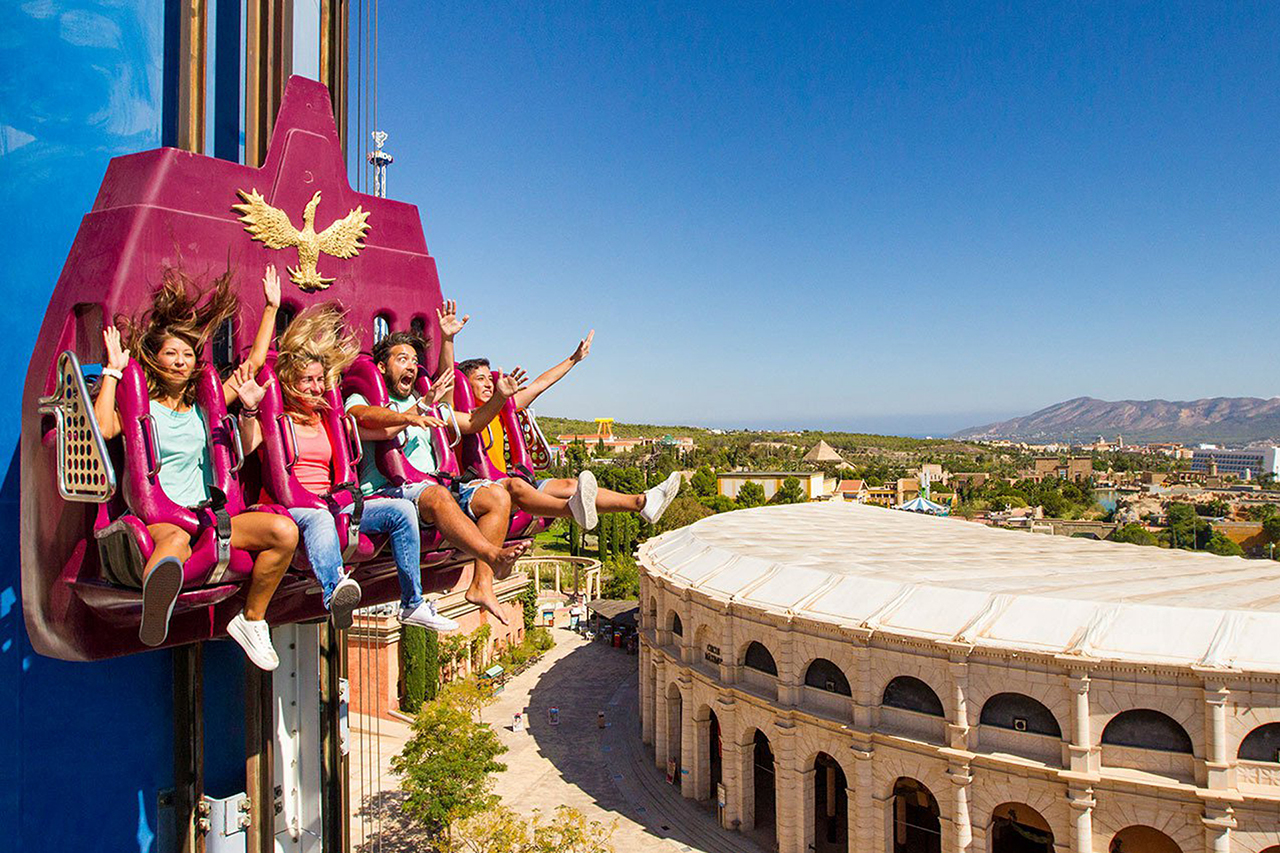 Terra Mitica is a large adventure theme park just north of Benidorm. Explore the ancient Mediterranean civilisations as you travel around the theme park experiencing the history of Greece, Egypt and ancient Rome.

The amusement park has something for everyone with a total of 25 rides. Adrenaline addicts can enjoy the thrills of the Inferno rollercoaster and “El Vuelo Del Fénix”, a 60-metre tall fast drop tower.

There are plenty of family-friendly and children´s rides too, including Ayquesustus and “Puerto De Alejandria” that provides a simulated boat ride from Egypt to Iberia.

And when it’s time for a break from the thrill of the rides you can enjoy one of the many shows which take place throughout the day such as Barbarroja, a daily performance with a real pirate ship, a town, a 20-metre high cliff and a lot of special effects and surprises. The park opens for the summer 2019 season on Saturday 13th April. 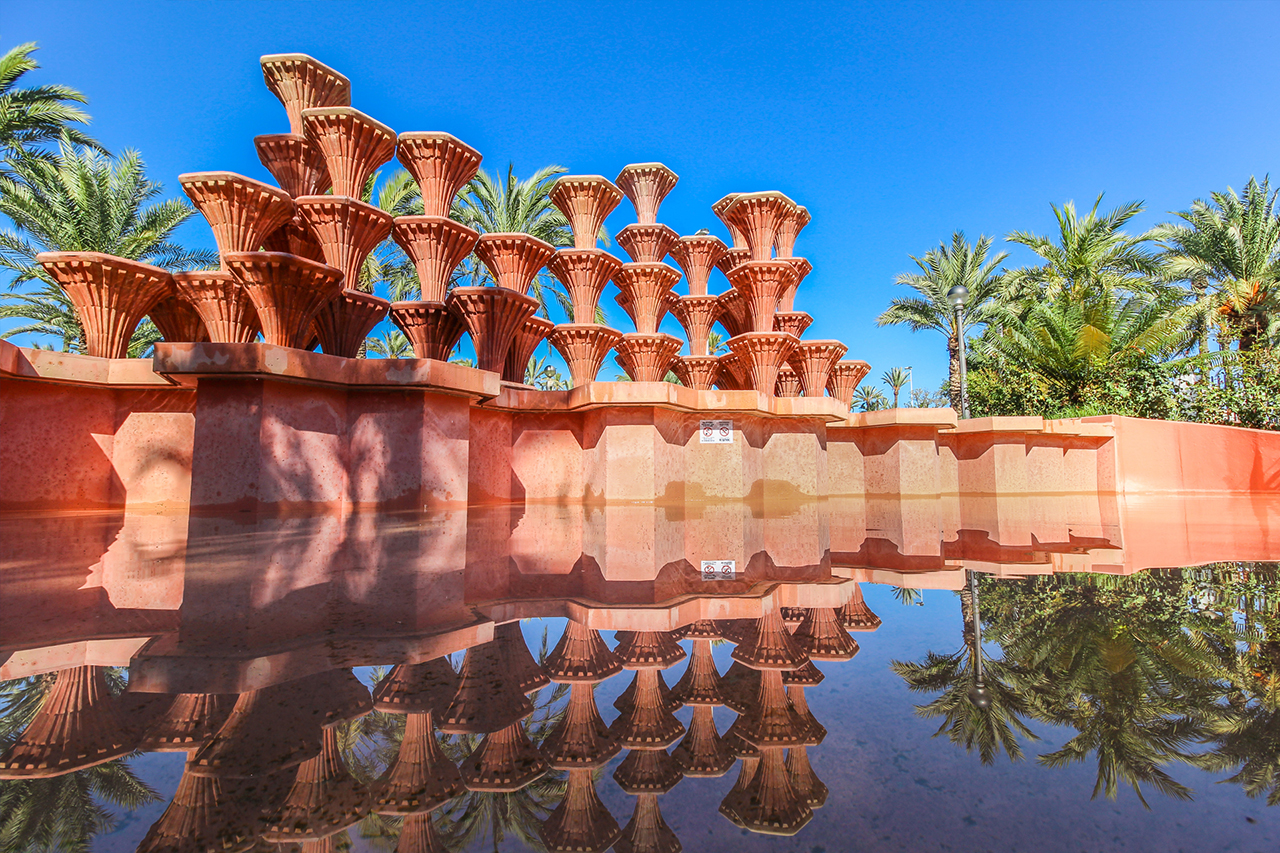 Lying less than an hour from the Orihuela Costa, the Carthaginian palm grove consists of more than 200,000 date palms located on the east bank of the Vinalopó river, making it the largest natural palm orchard in Europe.

The Palmeral has existed since the eighth century when the city of Elche was established, and the Romans constructed an elaborate network of irrigation channels which are still present and working to this day.

The Elche Palmeral also offers something for budding adrenaline lovers, with its own adventure zone with thrilling attractions for people of all ages to enjoy.

The feature attraction is the Triaction Tower, a triple-faced 22 metre high climbing wall providing panoramic views over the surrounding Palmeral. Once at the top, the descent is via a high-speed 220-metre zip-line or a controlled vertical freefall. 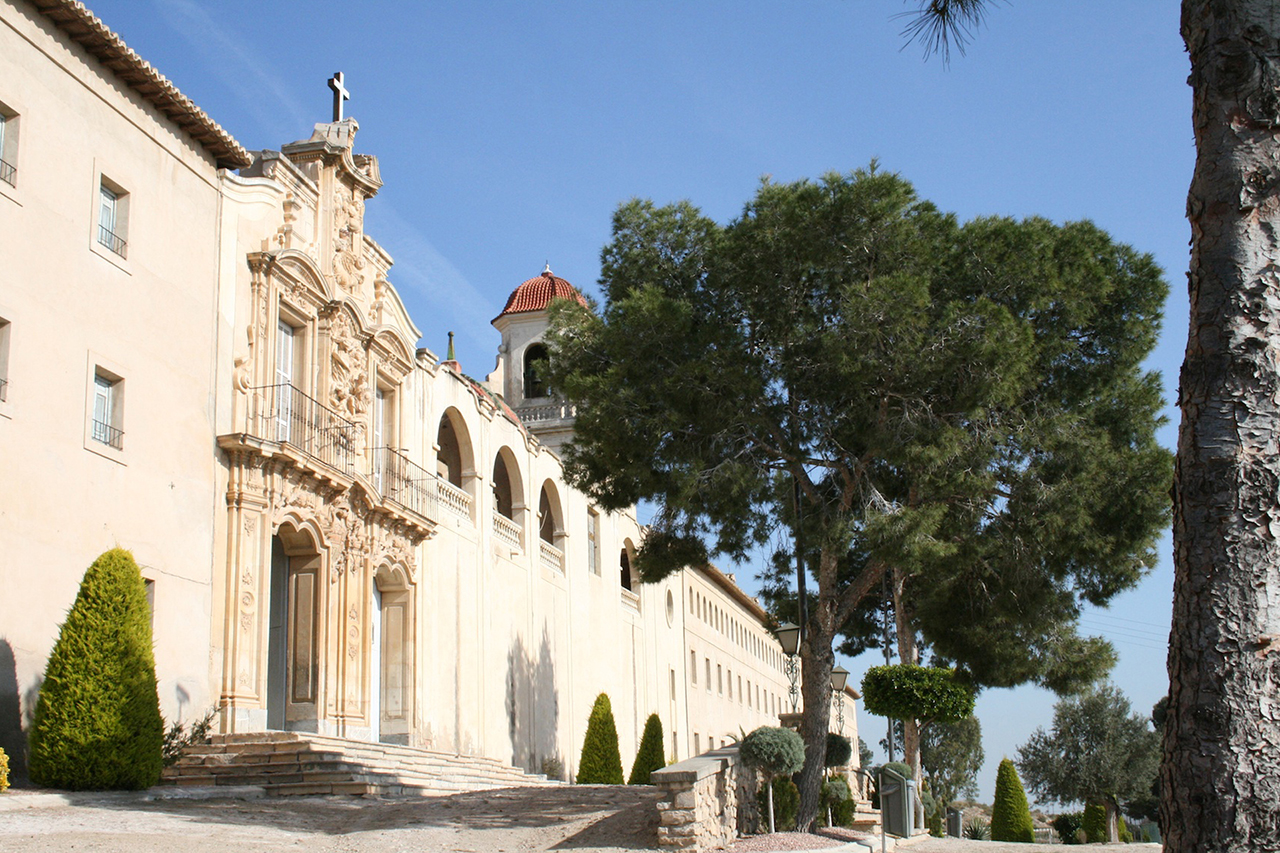 Looking for the real Spain? Spanish culture and a legendary history lie just 40 minutes away in the city that lends its name to the Orihuela Costa.

Orihuela features some truly breathtaking architecture, medieval churches, and art museums. Take a closer look by following one of the organised tourist routes through the city, organised by the council each year.

To completely immerse yourself in the genuine local culture, enjoy a meal at one of the many traditional Spanish restaurants, bars and cafe’s, which line the winding streets of Orihuela. 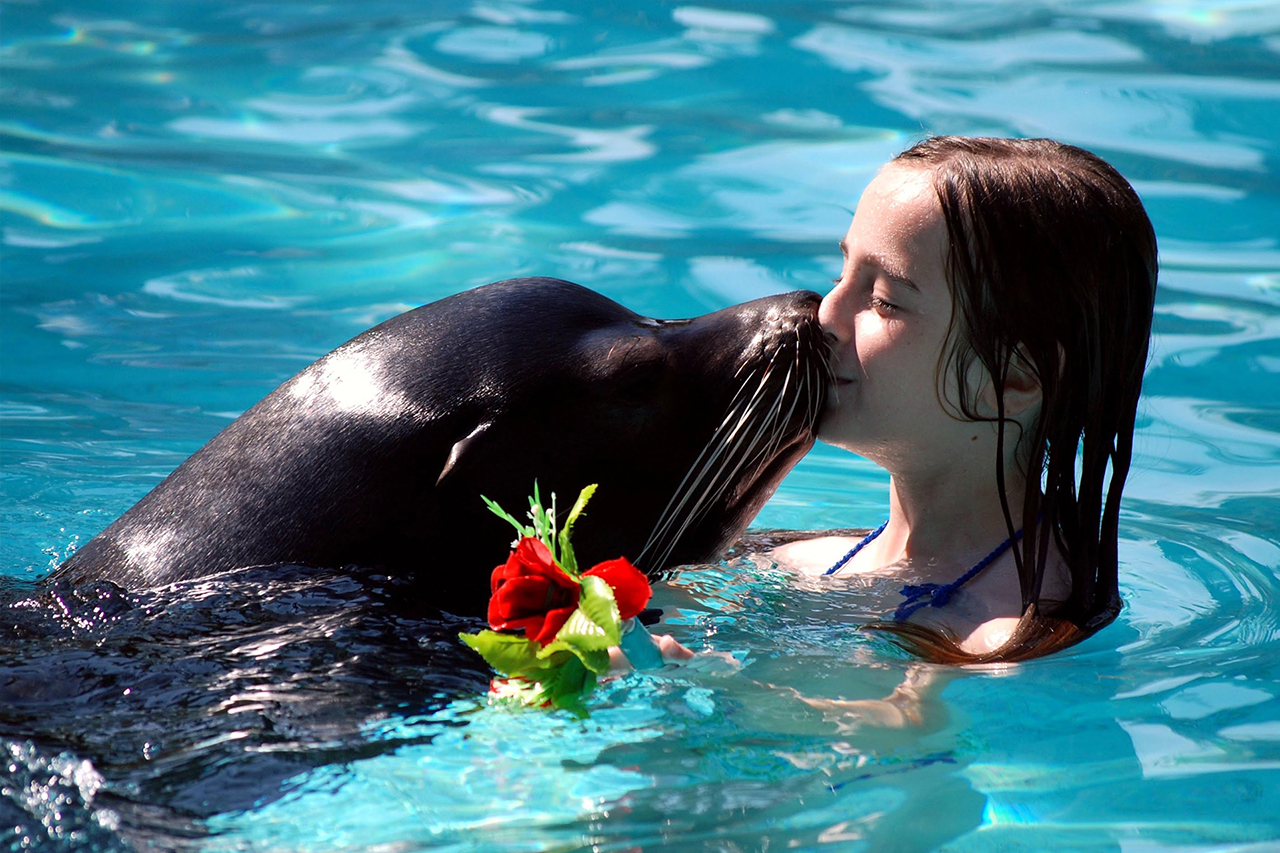 Less than an hour from the Orihuela Costa, the Rio Safari park is a conservationist zoological centre that helps some of the planets most endangered animals.

The animal park houses and cares for numerous animals: big cats such as Bengal tigers and Jaguars, several species of monkeys and apes, African giraffes, and a family of sea lions.

There are chances for close encounters with some of the animals such as interacting with lemurs or feeding the chimpanzees – included with the admission ticket price.

Or for one of the most personally memorable ways to support the animals, spend an extra €45 and enjoy swimming with sea lions. 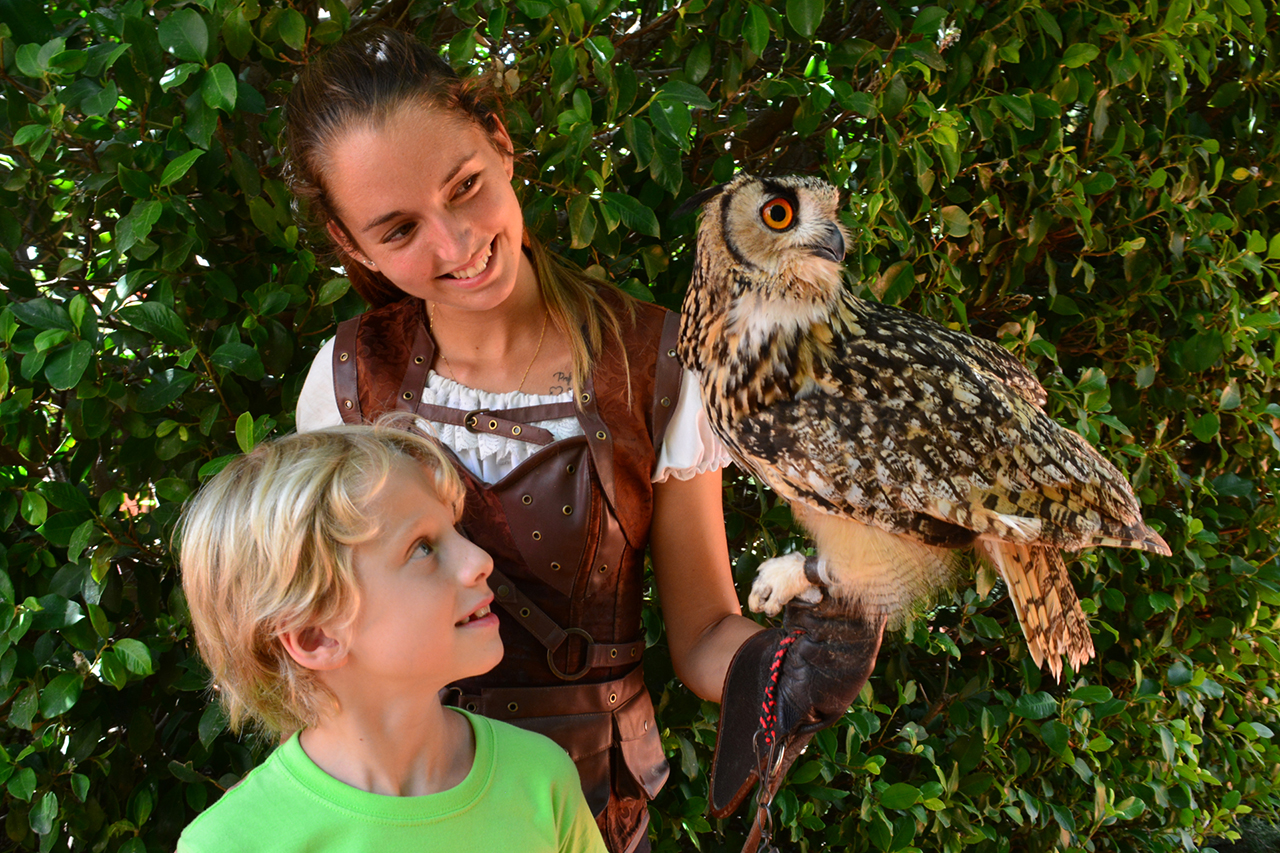 It’s the perfect day out for avid animal lovers, and the park´s “Zooimmersion” habitat design enables park visitors to make contact with the animals through safety barriers invisible to the human eye.

Terra Natura offers visitors a chance to get up close and personal with the animals, even sometimes allowing you to touch them. The facility is one of the largest parks of it´s kind in Europe, hosting 1,500 animals covering more than 200 species, many of whom are endangered in the wild.

There are shops and restaurants throughout the park, and picnic areas are provided. The attraction opens for the 2019 summer season on Friday 1st March. 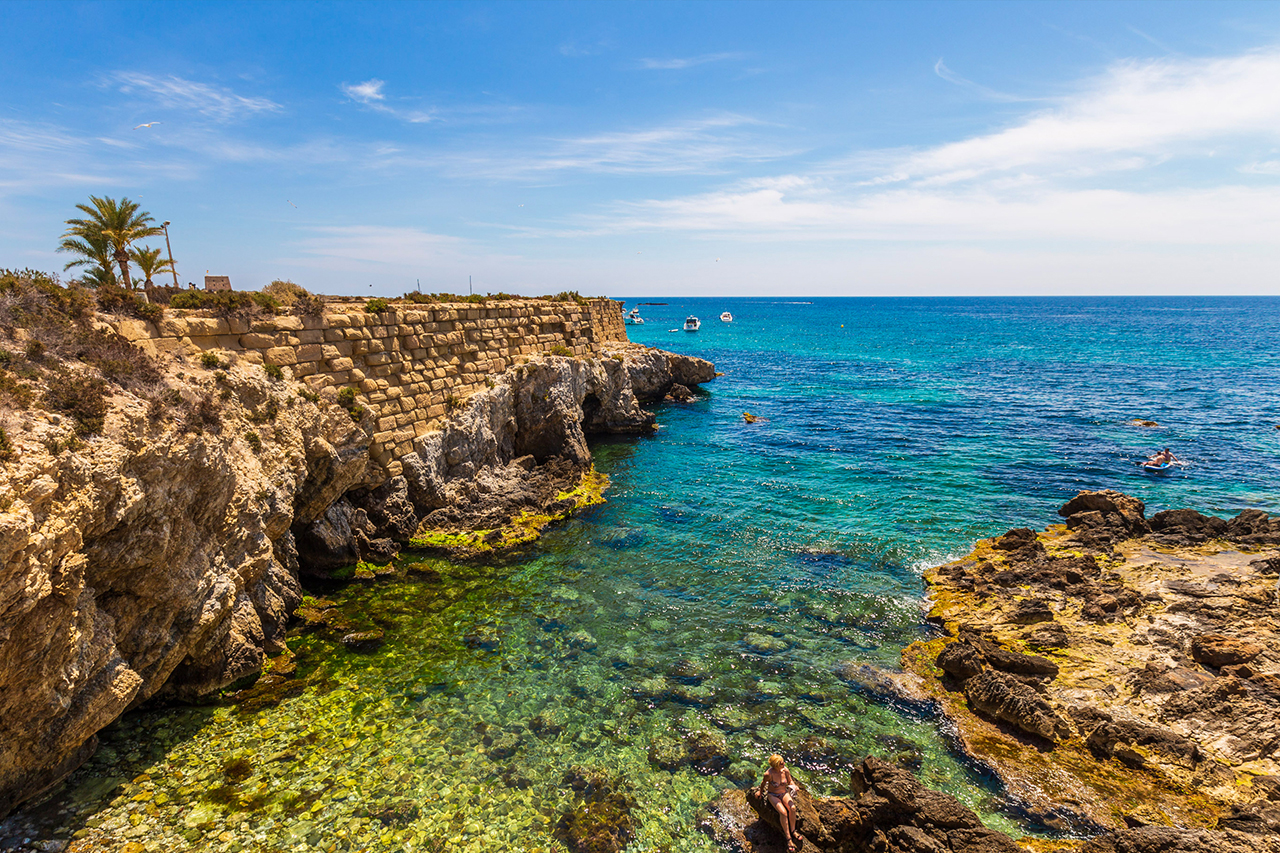 The historic island is just a 40-minute boat trip away from Torrevieja, and after the cosmopolitan and vibrant modern ambience of the city, you´re likely to feel like you have stepped back in time.

The island is renowned for its fabulous clear waters, sandy beaches, and the coves and cliffs that surround the island.

Enjoy your journey to the island from Torrevieja on a glass-bottomed boat, visit the lighthouse or explore the historic buildings such as the fort, and finish your day with a visit to pirate-themed cafes, bars or restaurants and taste some traditional Spanish seafood. 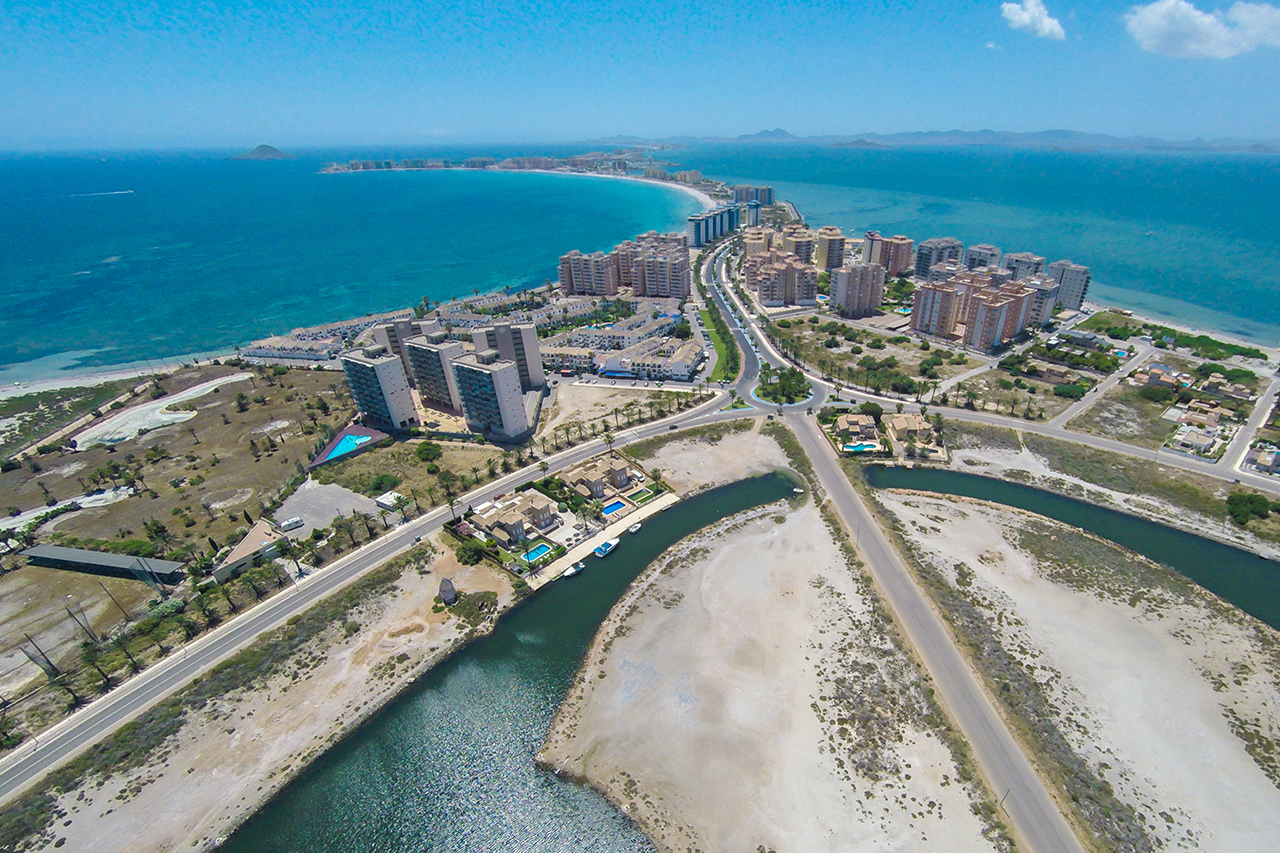 Less than one hour south of La Zenia you´ll find the area of La Manga del Mar Menor. Translating as “The Sandbar of the Minor Sea”, the natural sandbank is a sliver of land, at some points less than one hundred metres wide, that runs north to south and creates an almost completely enclosed vast saltwater lake.

The result is a naturally formed seaside spit almost 21 km´s in length with long sandy beaches and warm-water seas either side.

La Manga is exceptionally well-developed as a resort for tourists and the area offers a choice of fine quality restaurants, ice cream parlours, and even a cinema.

With Blue Flag beaches, a relatively short journey time, and a wealth of things to do and see in La Manga, the area is well worth a visit.

The pandemic survival guide, things to do at home on the Orihuela Costa

Shopping on the Orihuela Costa, how to stay safe in the supermarket

State of Emergency and special measures on the Orihuela Costa explained