WITH THE OPENING of the Valencian Community borders last Sunday, the Costa Blanca is gearing up for its first busy weekend of the summer travel season, with 200,000 tourists expected to head to the region from this coming Friday.

After months of community border restrictions, the first complete weekend of unconditional mobility combined with lighter curfew measures and a promising weather forecast is predicted to attract an influx of visitors and holiday home owners to the coastal region.

With temperatures forecast to exceed 30°c in some areas over the weekend, the authorities are preparing to enforce public safety measures.

The Valencian Government plans to coordinate with the security and police forces of the coastal municipalities and the provincial capitals to enforce the remaining safety measures in the face of the expected increase in visitors following the expiry of the state of alarm.

Authorities are keen to avoid a repetition of scenes in the capital city of Madrid, with hundreds of people celebrating the end of the restrictions without maintaining health measures such as social distancing. 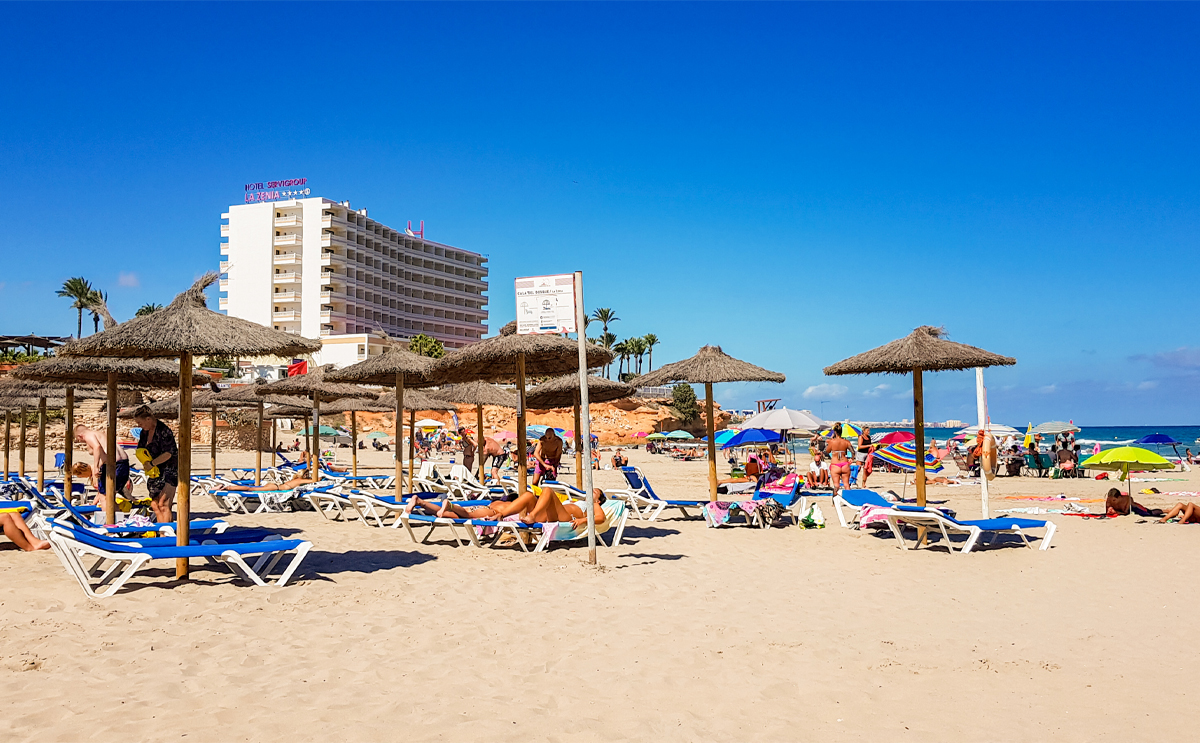 With 42 arriving flights at Alicante airport just today, international passenger numbers are also on the increase, and María Reyes Maroto, Spain´s Minister of Industry, Trade and Tourism, has given new hope to British tourists hoping to visit Spain this summer.

Speaking on Monday, the central government minister stated that travel links between Spain and the United Kingdom should be reopened for tourism from Thursday 20th May 2021.

Minister Reyes Maroto stated that Spain plans to remove its requirement for Britons to present a negative coronavirus PCR test upon arrival from that date, provided that the infection rate in the United Kingdom remains low.

Plans to lift the PCR testing requirement form part of a broader revision of EU regulations on summer travel and tourism from outside the European Union, which the minister expected to be approved by the Spanish Government before next Thursday.

Following proposals from the European Commission published last week, European Member States are urged to ease the current restrictions on non-essential travel into the EU to take into account the progress of vaccination campaigns and developments in the epidemiological situation worldwide. 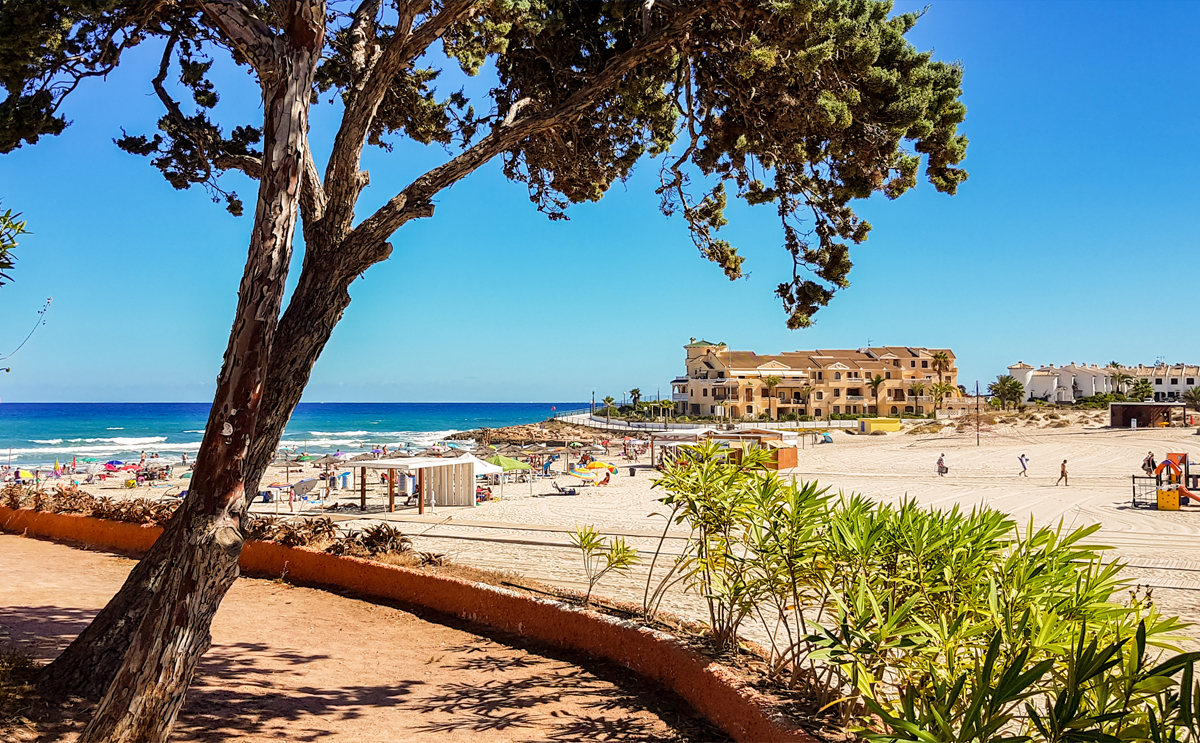 Spain´s nationwide COVID vaccination plan passed the 20-million dose milestone yesterday, with more than 6 million people fully vaccinated and 29.6% of the population having received at least one dose.

The 14-day cumulative infection rate (CCI) in the Valencian Community remains the lowest in Spain, at just 34.6 positive infections detected per 100,000 population.

Minister Reyes Maroto stressed that Spain must bring down its infection rate to encourage the British government to lift restrictions on returning travellers.

More than 18 million British tourists travelled to Spain in 2019, making up the biggest group of foreign visitors. But UK tourist numbers collapsed to just 3.2 million in 2020, a year in which international tourism in the country slumped 80% amid a succession of restrictions on travel.