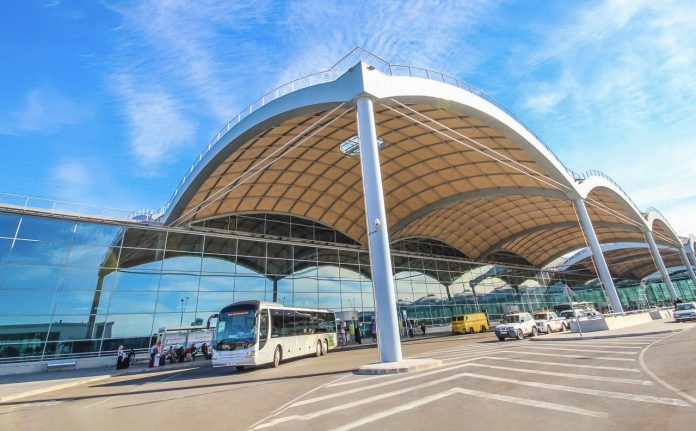 ALICANTE AIRPORT EXPECTS to welcome thirty thousand tourist arrivals and 300 aircraft to the Costa Blanca throughout the Easter holidays. This weekend alone, the airport expects to handle a total of 118 inbound flights and 15,000 passenger movements.

After a period of record low air traffic, Alicante-Elche airport will welcome 32 inbound flights today, with European tourists arriving in considerable numbers this weekend for the first time this year.

In addition to Spanish domestic flights from Madrid, Bilbao, Santiago de Compostela, Ibiza, and three services from Palma de Mallorca, the airport is expecting its second busy day of the spring season, with international flights arriving into the early hours of Monday morning.

European arrivals are expected from Stockholm and Gothenburg (Sweden), Amsterdam and Eindhoven (The Netherlands), Copenhagen (Denmark), Paris in France, and three inbound scheduled services from Brussels operated by TUI and Ryanair. 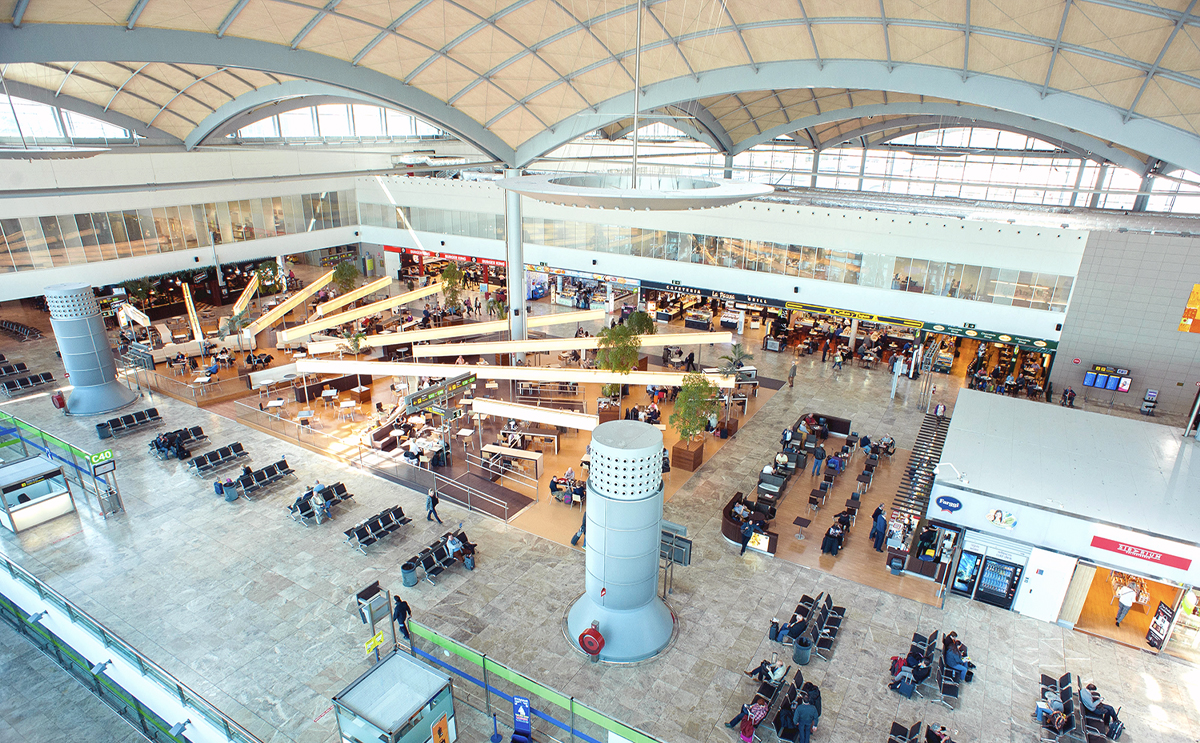 Notably, six flights are scheduled to arrive today from Germany. The Costa Blanca will welcome visitors from the German capital city of Berlin, in addition to services from Munich, Dusseldorf, Nuremberg, and two services from Frankfurt operated by Ryanair and Lufthansa.

The German Government lifted the ban on travel to the Valencian Community nearly three weeks ago, due to low levels of COVID contagion within the area.

Last Wednesday, Alicante airport reported that nine air links had been established with Germany with a capacity for 4,000 tourist arrivals per week effective from today. Ryanair, Lufthansa and Eurowings are expected to provide 25 regular scheduled flights each week.

The prominent increase in the number of German tourists is expected to counteract the absence of British visitors to the Alicante Province, with UK holidaymakers expected to remain absent in considerable numbers until the end of May 2021.

And regardless of nationality or country of departure, all arrivals will be subject to a visual assessment, a physical temperature check, and the completion of a health control form before authorised entry. 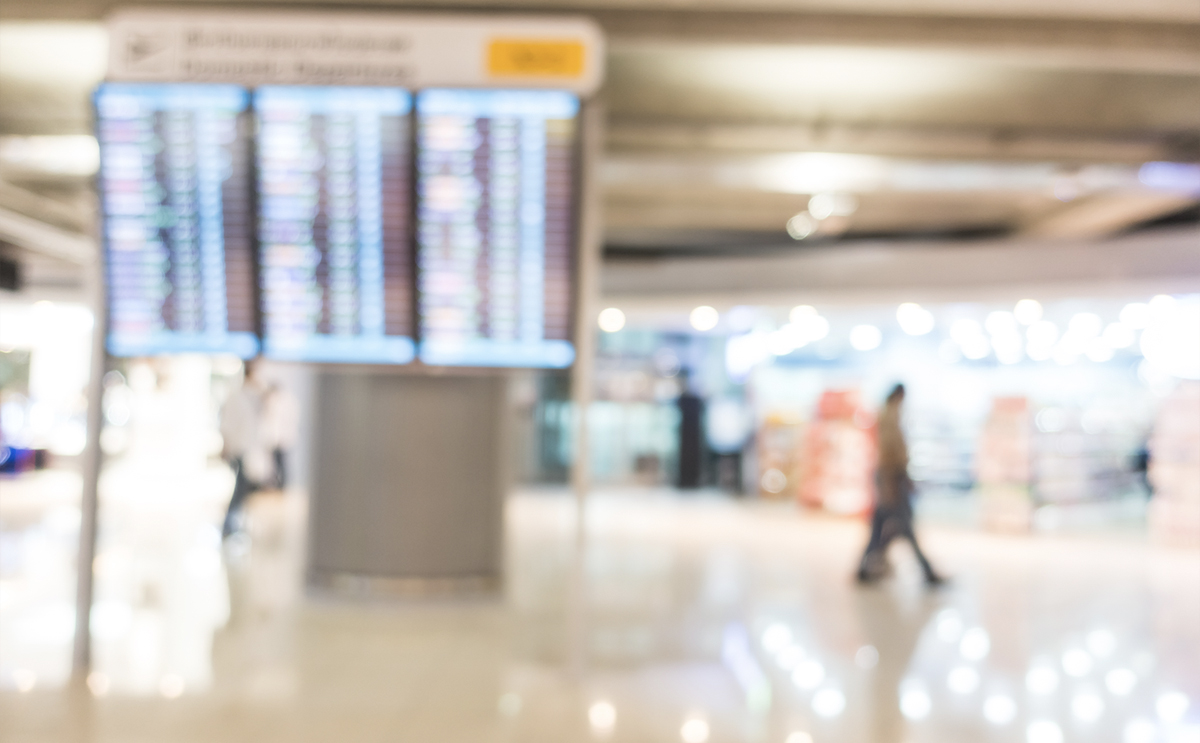 International travel, but no domestic tourism on the Costa Blanca

Alicante-Elche airport is expected to handle the travel needs of thousands of passengers over the next 24-hours, although numbers will remain significantly below previous records set during the 2019 season.

Today´s busy schedule of arrivals contrasts sharply with headlines just two weeks ago, when reports noted that Alicante airport was left without international flight connections for the first time in thirty years.

The contrast is just as marked nationally, with community borders remaining closed in a bid to prevent the spread of coronavirus contagions. Spanish residents are prevented from travelling outside of their communities, whilst visitors from the EU can cross the international border into the country.

The provincial news and media outlet, Información, reports that the Ministry of the Interior is mobilising 4,000 National Police and Guardia Civil officers in the Alicante Province, to ensure compliance with the restrictions on mobility between autonomous communities over the Easter period.

2,440 Policia Nacional and 1,531 Guardia Civil officers will establish 209 control points coordinated with authorities in neighbouring communities such as Murcia and Castilla La Mancha, working alongside Policia Local officers in each region.