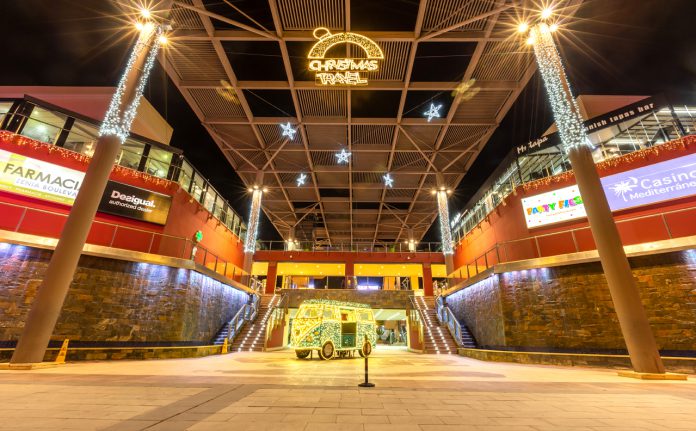 The decision to uphold a legal amendment originally passed in March 2015 introduced new Sunday trading rules, and the resolution dictates that large shops and shopping centres can open on only 40 Sundays and public holidays each year.

The Valencian Parliament approved the amendment during the early part of February 2018, leaving commercial retailers and larger shopkeepers wholly unprepared for the imminent enforcement of new Sunday trading regulations. 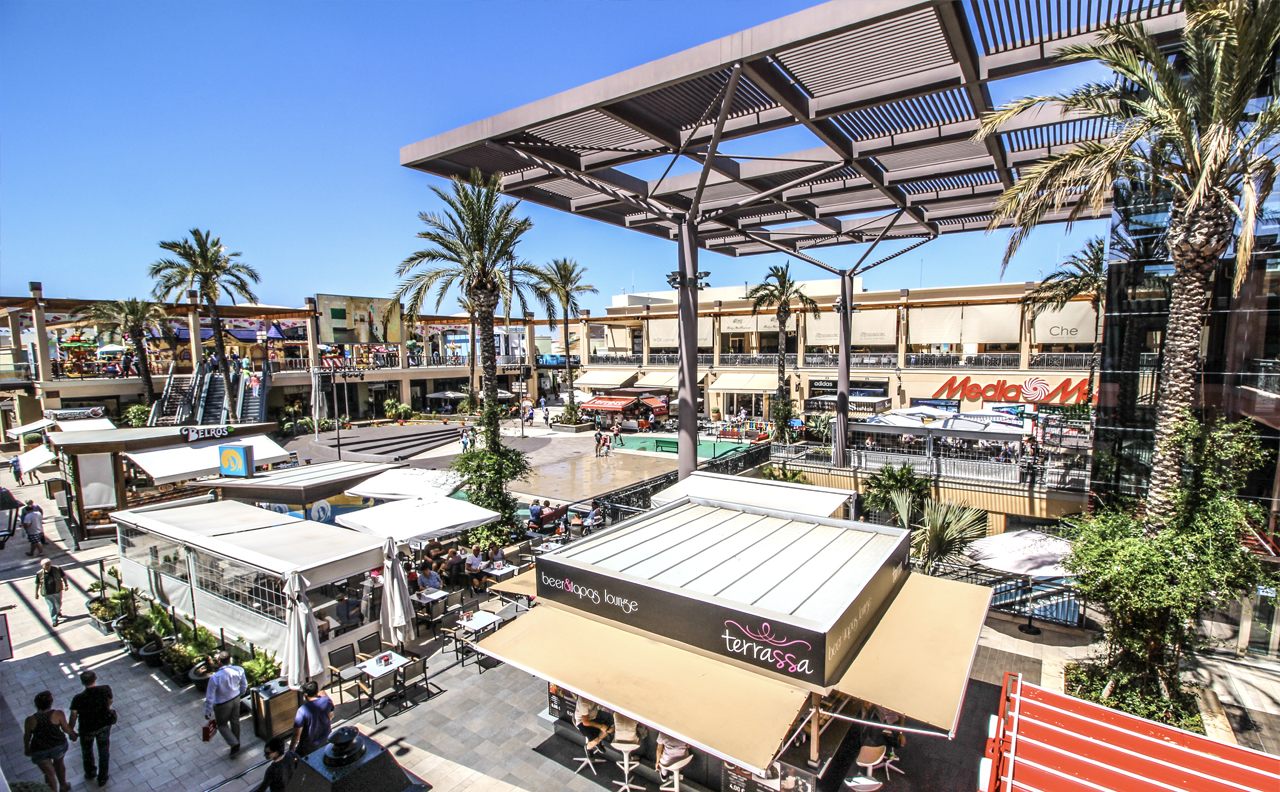 Is Zenia Boulevard closed or open today? Opening hours for 2022

The ruling effectively ended Sunday shopping at certain times throughout the year, and after opening daily since its inauguration, Zenia Boulevard was obliged to close for the first time in its operational history.

The measures had an immediate effect on Zenia Boulevard in La Zenia, the Habaneras Shopping Centre in Torrevieja, and large retailers in Pilar de la Horadada, with local news outlets reporting increased footfall in shopping malls located in the neighbouring autonomous community of Murcia.

With the prohibition of retail therapy on Sundays, Zenia Boulevard responded with artisan craft markets on Sundays throughout the summer. The legislation does not apply to leisure facilities, nor restaurants or fast-food outlets, which continue to remain open to the public at most times of the year. 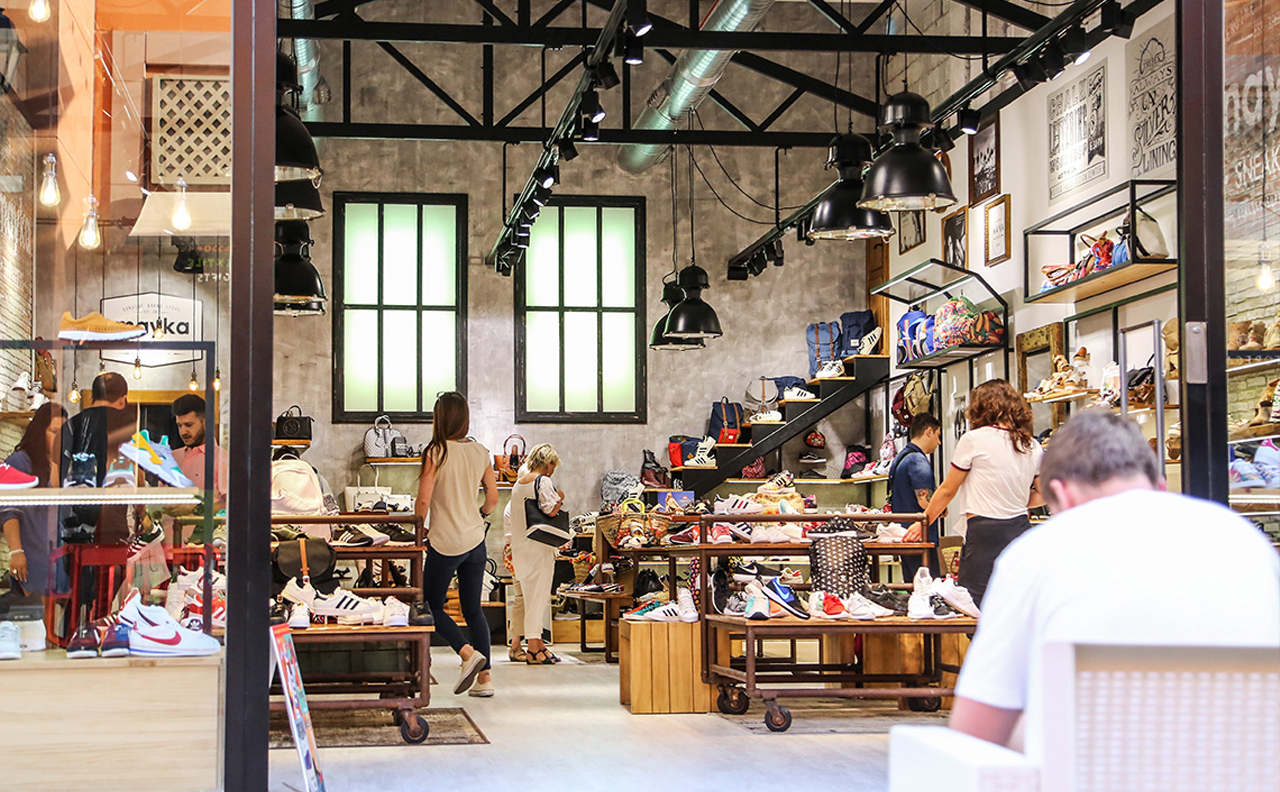 Is La Zenia Boulevard open on a Sunday?

Then, two years ago, Zenia Boulevard closed its door once again. This time, not due to the requirements of the regional legislation, but at the hands of a global pandemic that swept throughout all four corners of the world devastating the lives of millions of people.

The shopping centre is renowned for its spotless avenues and immaculate plazas, and the management team responded by putting an enhanced public safety and sanitary regime in place, adopting the strictest health controls to ensure the venue maintained a stringently safe retail and leisure space for all.

For the first time in its history, Zenia Boulevard abandoned its trademark celebration of key social dates, including the cancellation of the colourful and spectacular Christmas parades that the shopping centre is notorious for. The much-loved mall in La Zenia is the Orihuela Costa’s largest shopping centre, the largest in the entire South Costa Blanca, and one of the area's most visited tourist attractions, thanks in part to a social events calendar that runs throughout the year.

Zenia Boulevard opening times vary according to the time of year, with Sunday closures in La Zenia mainly affecting the months of January through to mid-June, with only two days of prohibited shopping in the latter half of the year. 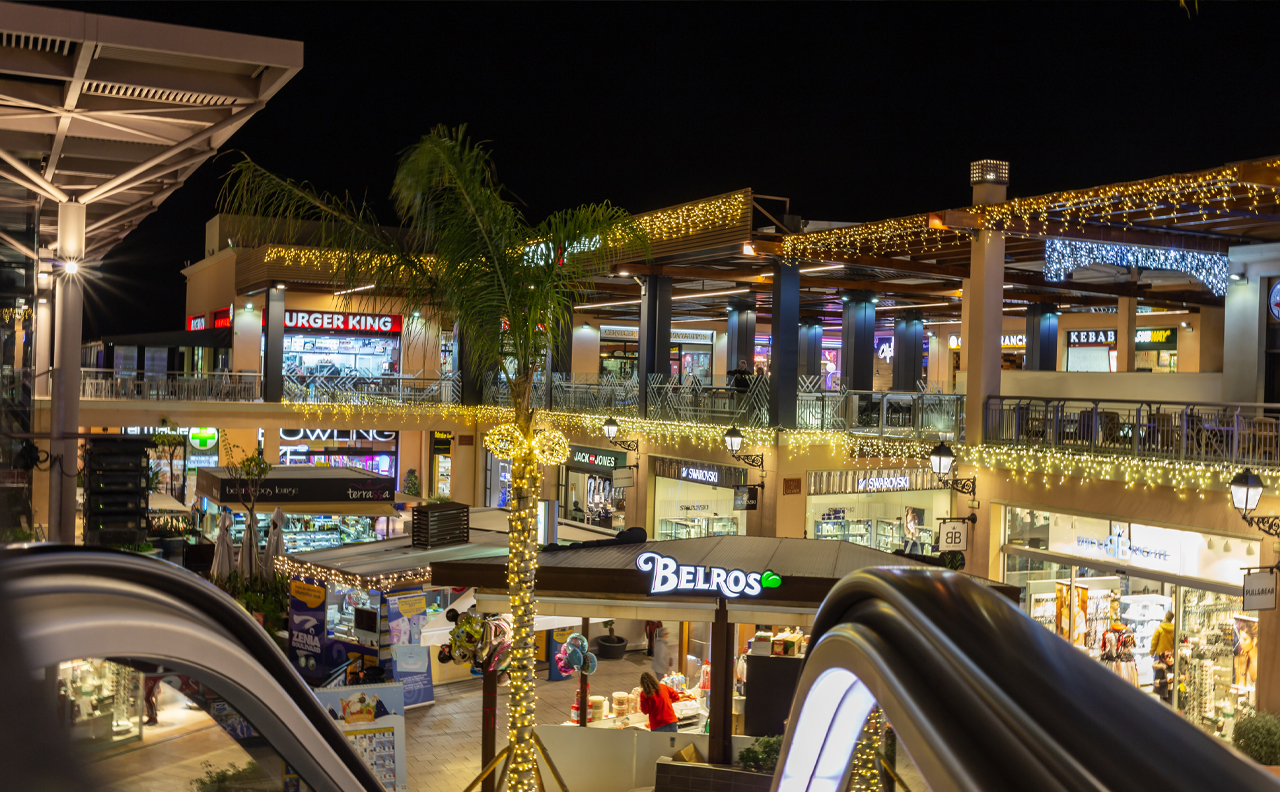 So is Zenia Boulevard open today? Here´s the full calendar of dates that highlight when the shops will be closed at the shopping mall throughout the 2022 year.

Find more information about Zenia Boulevard opening times from the official website, or check out the latest opening hours each day for individual stores and restaurants.

Rainy day weather, and things to do with children on the Costa Blanca