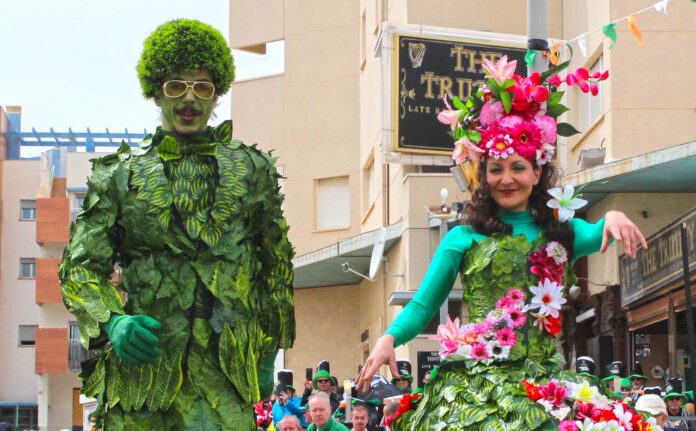 ORIHUELA COSTA WILL HOST the first inaugural Cabo Roig International Parade spectacular this weekend. Billed as a weekend extravaganza, the main parade will take place in the locale this coming Saturday 7th May at 16:00.

When it comes to St Patrick's Day, the luck of the Irish seems to have been in somewhat short supply in Spain over recent years.

Cabo Roig has hosted one of the largest St Patrick's Day celebrations in Europe for almost a decade, with the 10th Anniversary street party scheduled to take place on 17th March 2020.

But it was one of the first large scale local events axed from the social calendar due to the global health crisis in 2020 and was cancelled again in 2021.

Finally, the St Patrick's Day parade received the green light to go ahead on 17th March earlier this year, some three years since the last parade took place in 2019.

However, a period of unseasonably wet weather brought the well-laid plans to a last-minute halt, and once again, the revered and much-loved Cabo Roig St Patrick's Day parade was cancelled. 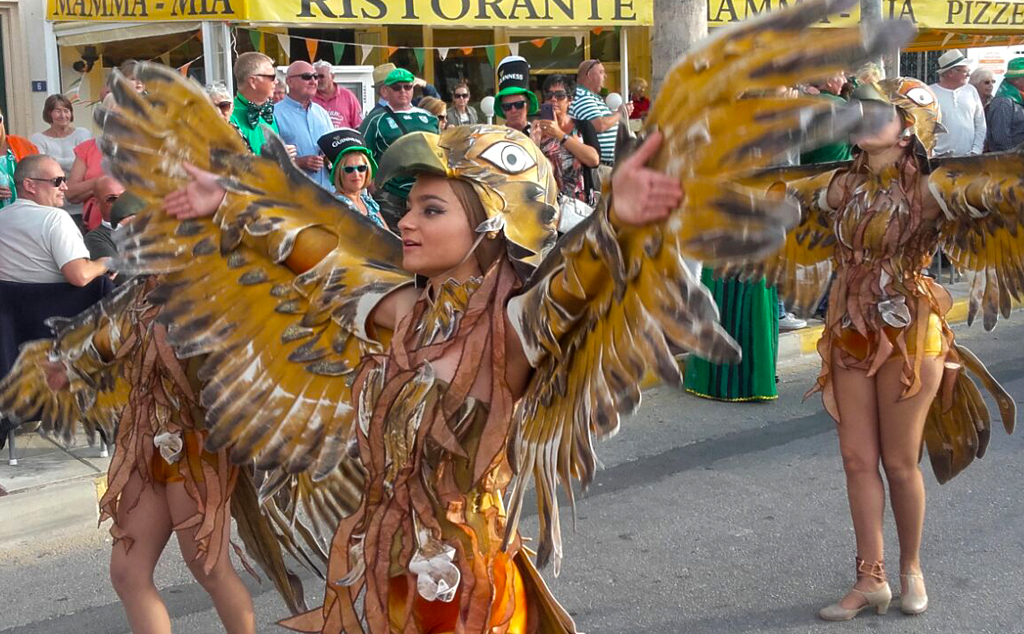 The inaugural event of the Orihuela Costa 2022 summer season

Undeterred, the organisers of the seminal Irish parade, the Cabo Roig Business Association and OC Avanza, are hosting a spectacular Cabo Roig International Parade this weekend that promises all the colour, energy, and music of the traditional St Patricks Day parade.

The Cabo Roig International Parade was initially announced on Friday 25th March, barely ten days after the cancellation of 2022's St Patrick's Day event, and the organisers are promising an extravaganza befitting the area.

Orihuela Costa has one of the most diverse varieties of cultures and nationalities in Continental Europe, with international residents from an estimated 106 countries living in our part of Spain.

The St Patrick's Day parade has always been an inclusive event, and this weekend's event is no exception, with the organisers inviting everyone of all nationalities and all ages to enjoy the family-friendly street party.

The parade committee promises the biggest and most spectacular parade ever staged in Cabo Roig. With a weather forecast predicting sunshine and amiable temperatures for the weekend, it's looking like the luck of the Irish might finally make a rather belated return to the Orihuela Costa.

The Cabo Roig International Parade will follow the usual St Patrick's Day parade route, and the roads around the immediate vicinity will be closed to traffic from 13:00 on Saturday. 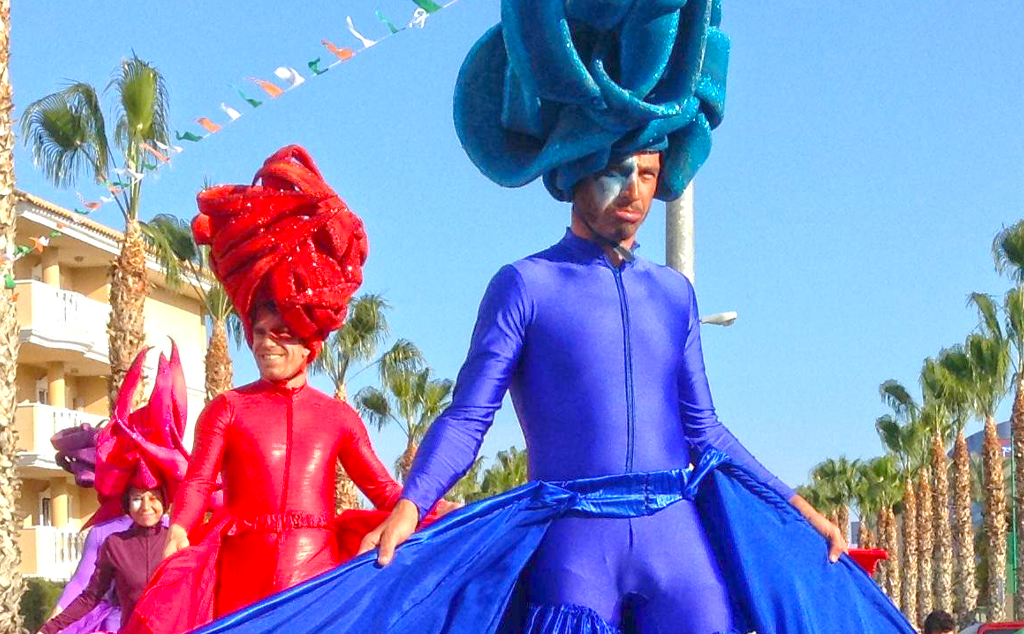 Parking is not permitted on the parade route in Calle del Mar, Calle Agua, or Calle Cielo that runs down the Cabo Roig strip in front of the bars, businesses, and restaurants.

Visitors looking for parking may find alternative on-street parking in neighbouring urbanisations such as La Regia, Aguamarina, or in the direction of Cabo Roig's Playa La Caleta beach.

The Trinity Bar in Cabo Roig is going all-out with a day of entertainment this Saturday including live music from Jimmy Mac, The Cantinas, and Johnny Greannan, with the day rounding out with karaoke and a disco from 23:30.

The venue offers an excellent location along the parade route to take in the show. But you'll need to arrive early to get the best seats in the house as reservations for the event are not accepted.

The Cabo Roig International Parade takes place this coming Saturday 7th May 2022 from 16:00 and promises to be a magnificent introduction to the summer season. Follow this link for a Google Map with directions from your location.

Torrevieja Carnival brings colour and dancing to the city