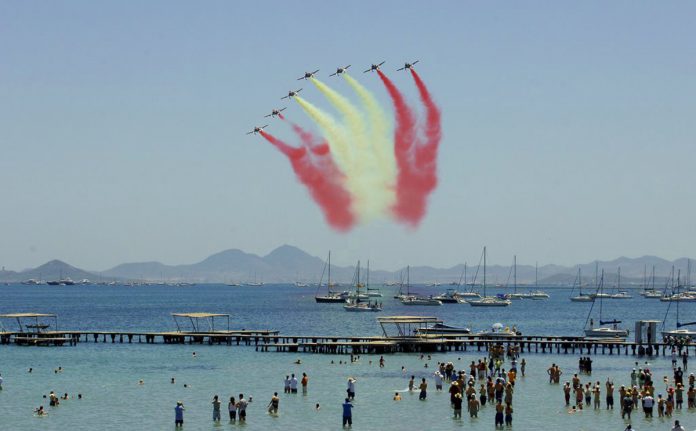 HUNDREDS OF THOUSANDS of eager spectators are expected to descend on some of Murcia's most popular beaches next weekend for the annual San Javier Air Show.

This year's event, the Festival Aéreo Internacional AGA 75 will take place at San Javier's Academia General del Aire, with an open day on Saturday 9th June 2018 between 10:00 and 17:00.

As part of the celebrations to commemorate the 75th anniversary of the Air Academy, visitors will be invited to an open tour of the academy's military facilities.

There will be static displays relating to the Air Academy and Spanish aviation history, and visitors will be able to see inside the different models of fighter aircraft, helicopters, and transport aircraft used by the Spanish Air Force, the “Ejército del Aire”.

Saturday's San Javier Air Show will close with a preliminary aerial display over the beaches of Santiago de La Ribera between 17:30 and 19:30.

The annual event is truly international in nature and Saturday's afternoon display will include formation and aerobatic displays by the French precision aerobatic demonstration unit, the Patrouille Acrobatique de France, and their Italian counterpart, the Frecce Tricolori. 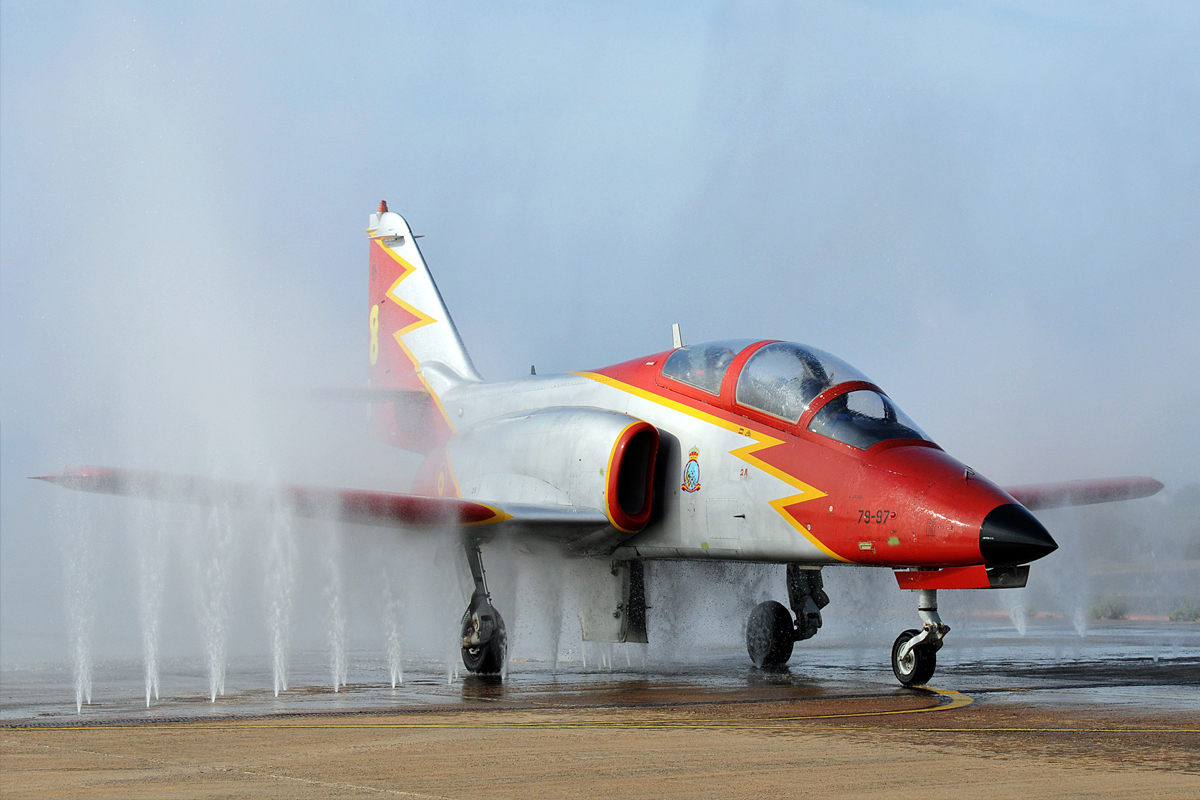 They will perform alongside Spain's own aerobatic display team, the Patrulla Águila, literally translated as “Eagle Patrol”.

Much loved by the nation, the Patrulla Águila aerobatic demonstration team are based at San Javier Air Base and traditionally performs at some of the country's most nationally significant events, including a breathtaking aerobatic display over the skies of Madrid each October to celebrate Spanish National Day.

Late risers on Sunday morning will wake to thunderous skies, as a large scale aerial display commences at 10:00.

San Javier Air Show is one of the most visually impressive events in the Murcia calendar, and the aerobatic teams will take to the skies once more on Sunday, accompanied by helicopter and parachute display teams.

Participants will include Spain's Casa C-101 Aviojet training and light attack aircraft, the McDonnell Douglas F/A-18 Hornet multirole combat jet, and the Eurofighter Typhoon, assembled by Airbus at their factory in Getafe just south of Madrid.

The San Javier Air Show will include displays and flybys from some of the largest aircraft in military service today including the Boeing E-3 Sentry. 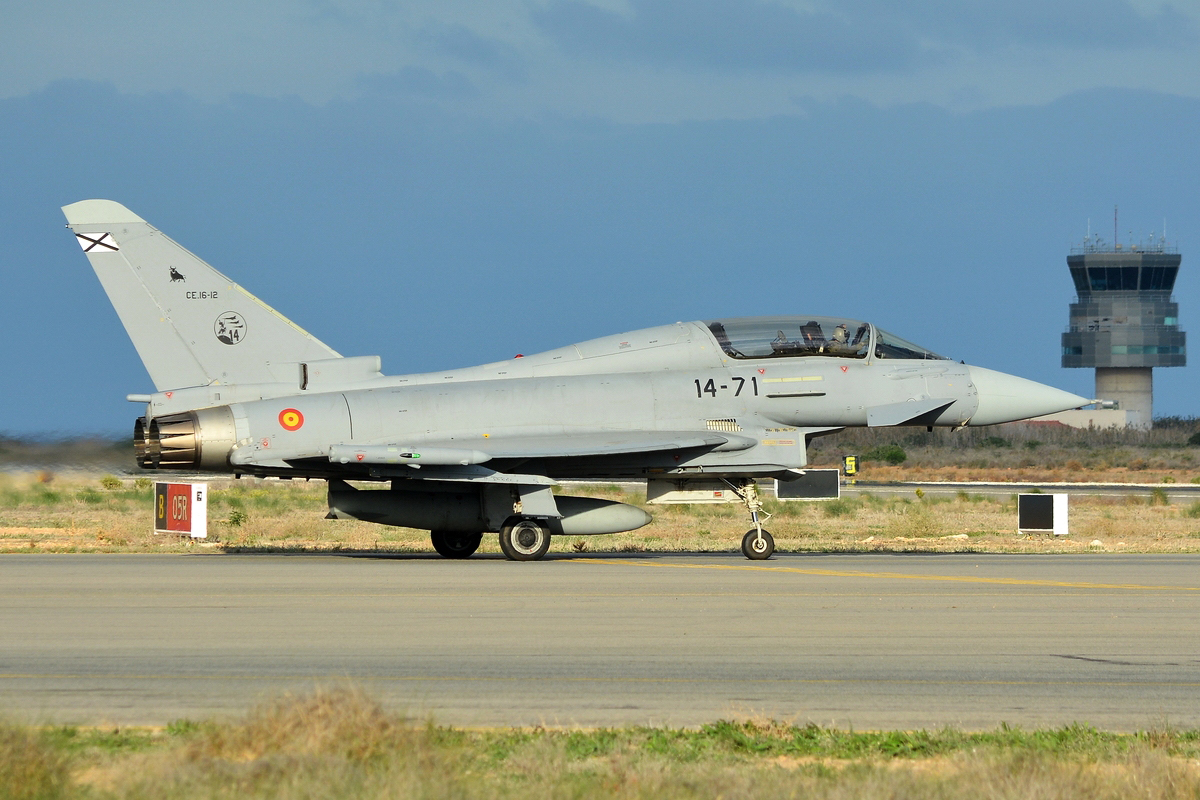 More commonly known as AWACS, and distinguished by the distinctive rotating radar dome above the fuselage, the Boeing E-3 Sentry is an American airborne early warning and control aircraft derived from the Boeing 707. It provides all-weather surveillance, command, control, and communications for NATO forces.

Sunday's aerial displays commence at 10:00 and close at 15:00. The aircraft will fly over the Mediterranean Sea and the open waters of the Mar Menor and will be best viewed from Santiago de La Ribera's beaches.

Santiago de la Ribera is just 15 minutes south of La Zenia with easy access via the N-332 coastal road. For travel information about the San Javier Air Show click here for a map of the event.