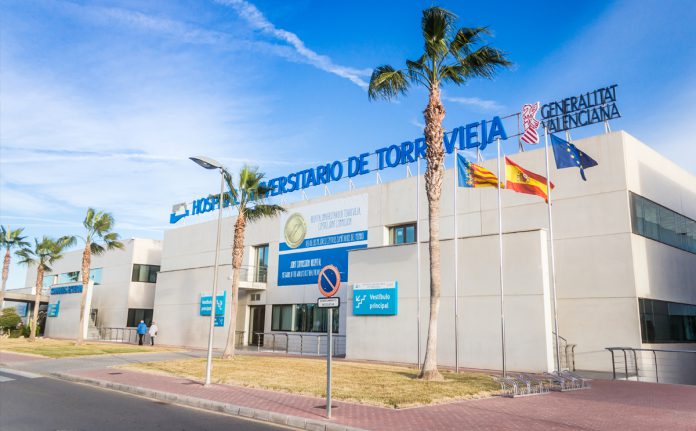 The data also illustrated the sheer efficiency of the award-winning University Hospital of Torrevieja, with patients waiting for general elective surgery being attended to in just 12 days on average.

In addition, with an average wait time of just 45 days across all elective surgical departments, Elche's Vinalopó Hospital sees patients more than twice as quickly as most Valencian hospitals, where the regional average waiting time is 99 days overall. 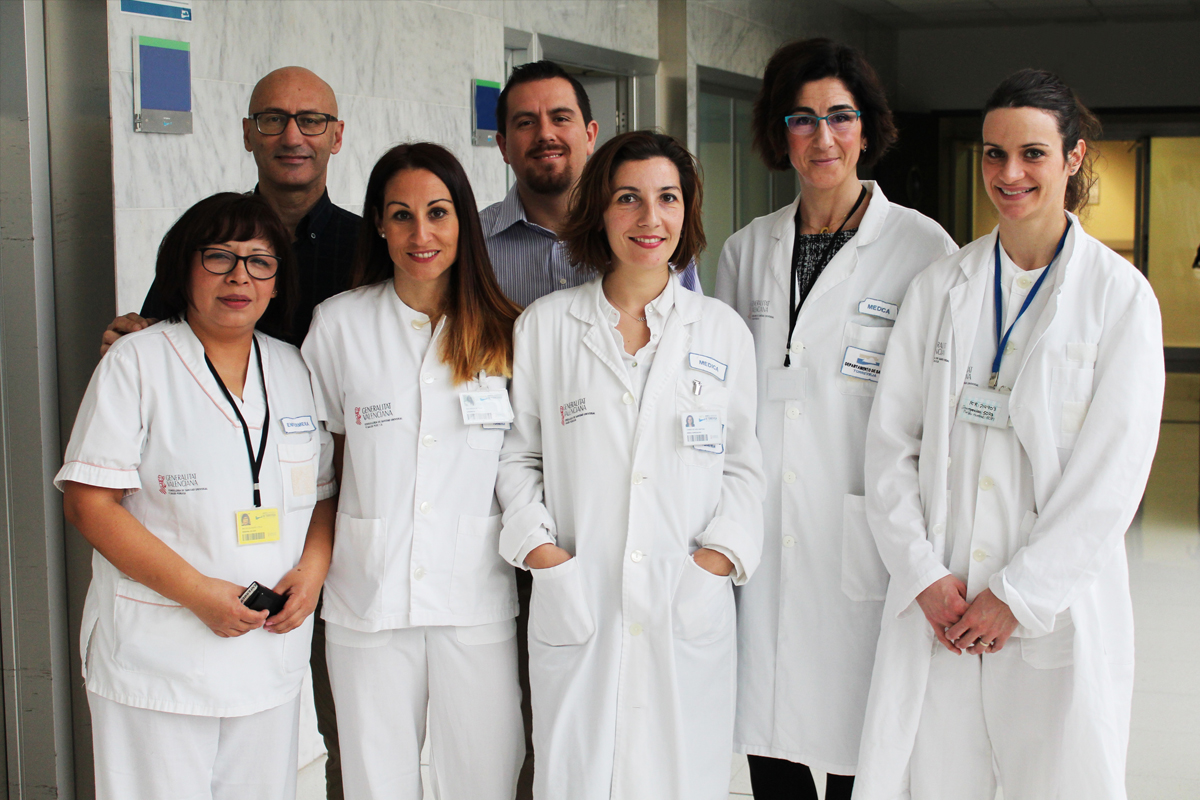 Torrevieja Hospital, a first class medical service for the community

Patients awaiting elective thoracic surgery at Torrevieja Hospital fare best, with an average waiting time of just 10 days, whilst those waiting for urological surgical treatments wait for the longest, with a waiting time of 47 days – far short of the 76-day autonomous community average.

A statement on Torrevieja Hospital's website reads “The average waiting time for non-urgent surgical procedures with scheduled surgery at the University Hospital of Torrevieja is 40 days, 59 days less than in the rest of the public hospitals of the Valencian Community”.

“Patients have waited for an average of two months less than if they had received a surgical procedure in any other public hospital in the region”.

The latest data was published by Spain's Ministry of Health, the Ministerio de Sanidad, and records the waiting times of surgical procedures for the month of March.

It illustrates the outstanding performance of the medical facility, already recognised as a centre of excellence and one of the best hospitals in the world. 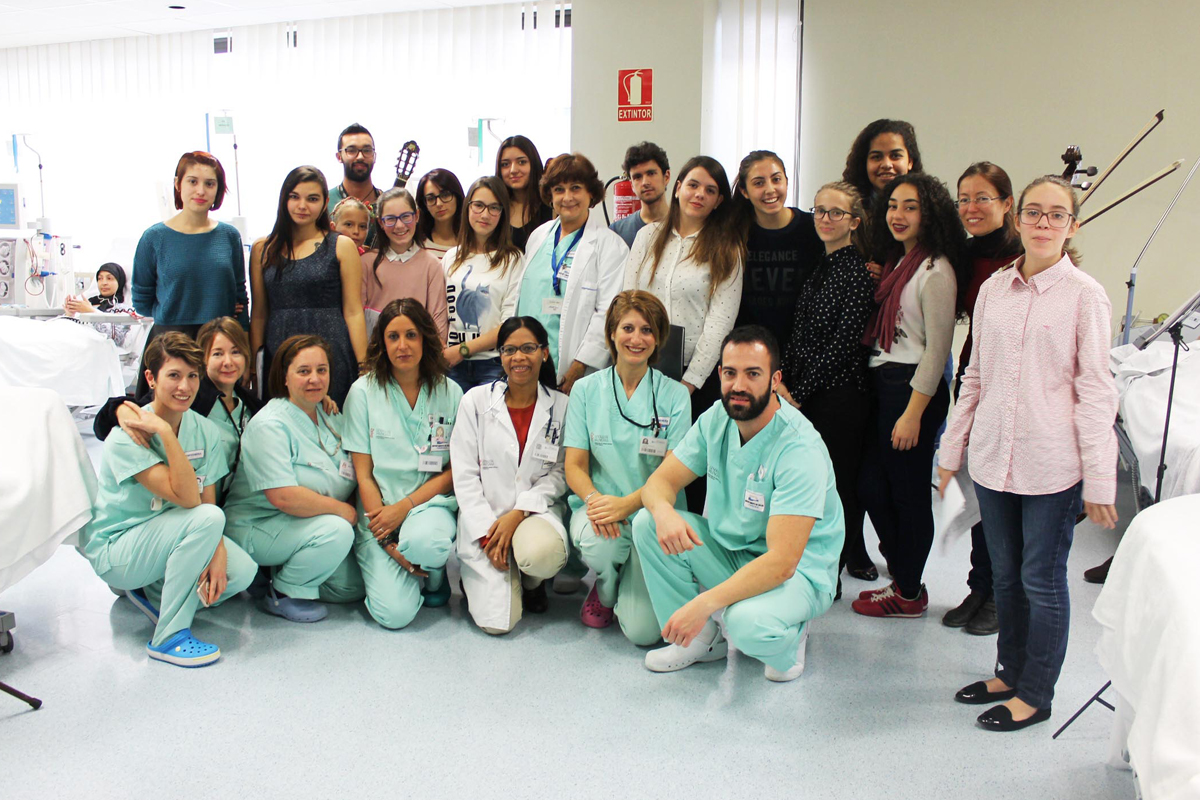 Usually reserved for private hospitals, the award is internationally recognised as the mark of outstanding achievement in the field of medical care, and globally accepted as the single most prestigious award to be bestowed upon any medical practice – private or public.

The accreditation certifies the healthcare centre's revered status, as only 3 medical centres in Germany and just 1 in the United Kingdom meet the JCI's exhaustive requirements for excellence.

Torrevieja Hospital is staffed by a dedicated team of medical professionals and managed on behalf of the local community by Ribera Salud, a private health management company jointly owned by the Sabadell Spanish banking group and the Centene Corporation, a Missouri based American healthcare company that administers the US Government's national Medicare program.

Testing times, where to find Antigen and PCR tests on the Orihuela Costa