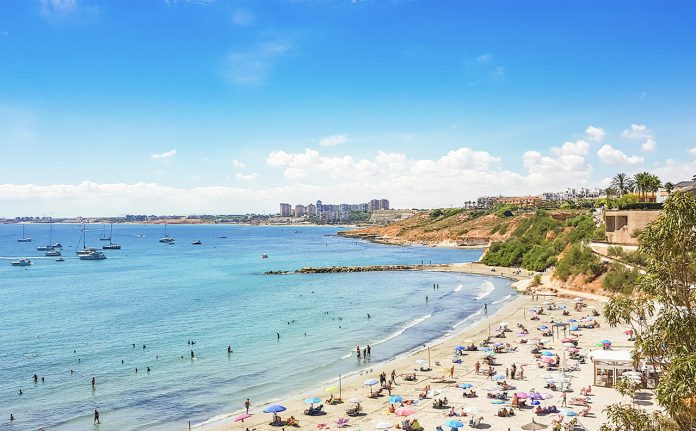 THE SPANISH GOVERNMENT announced on Friday that the temporary prohibition on entry to non-EU passenger arrivals by air will remain in effect until Monday 31st May 2021.

Originally due to expire on 30th April, the Spanish Ministry of the Interior issued an order that extends the restrictions on entering Spain by air for non-EU passenger arrivals from countries outside the European Union and the Schengen Area.

The order, signed by the Minister of the Interior, Fernando Grande-Marlaska, and published this past Friday in the Official State Gazette (the “Boletín Oficial del Estado”), extends the restrictions on entry by air until the last day of this month.

Travellers arriving by air in Spain from these destinations will only be permitted entry to the country if they are Spanish nationals (with or without an accompanying marital partner) or documented residents ordinarily living in Spain. 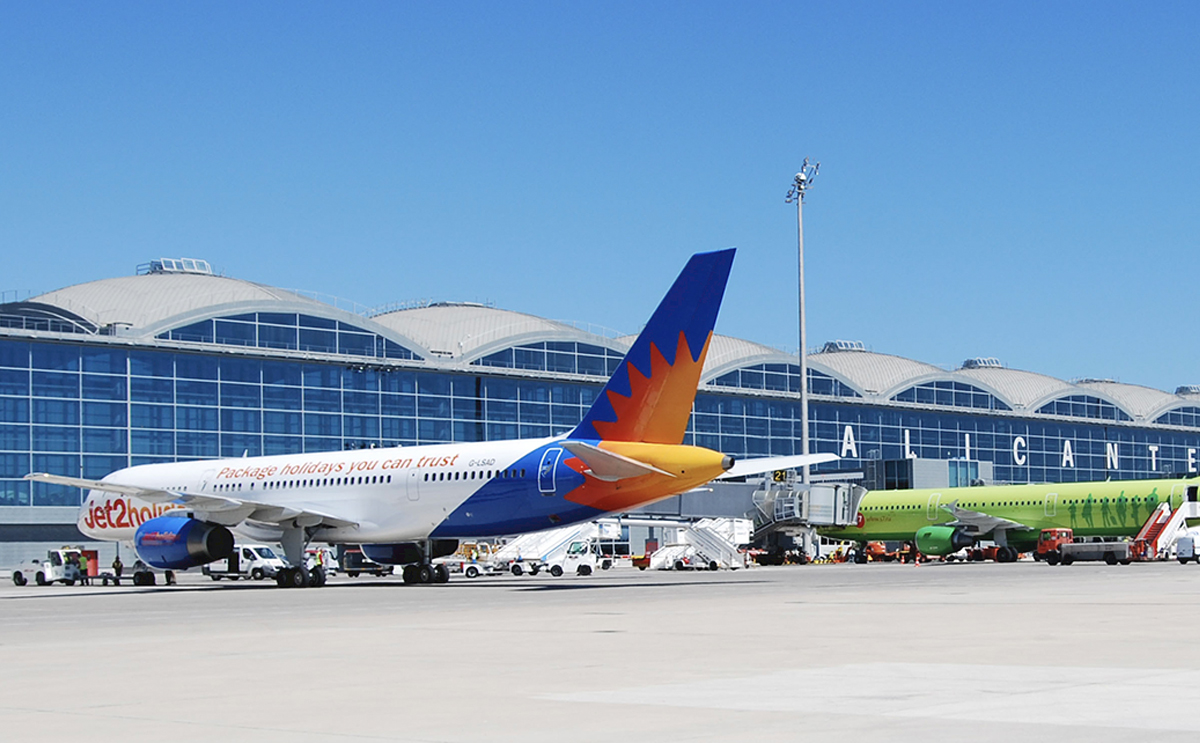 Non-EU passenger arrivals from the United Kingdom to Spain

With effect from 1st January 2021, the United Kingdom ceased to be a member of the European Union, and the extension to non-EU passenger arrivals also applies to UK nationals until 00:00 on Monday 31st May.

Exceptions are provided for transport personnel, seafarers and aeronautical personnel, diplomatic or consular staff, members of the military or civil protection, humanitarian organisation personnel in the exercise of their functions, or travellers who can provide documentary evidence of force majeure or situation of need, or whose entry might be permitted for humanitarian reasons.

The ban was introduced following European Union legislation passed in June last year that aimed to place temporary restrictions on non-essential travel into the EU by travellers from third countries outside of the Union.

At that time, the prohibition sought to limit the spread of the pandemic with legislation introduced on the grounds of public health and safety.

The new order will remain in effect until Monday 31st May 2021 without prejudice to its eventual modification due to a change in circumstances or the publication of new public health recommendations within the European Union.