THE ARENA 1000 ORIHUELA TOURNAMENT arrives at La Zenia's Cala Bosque beach next weekend, one of the first major events of the summer season that will see more than a thousand Spanish and international athletes gather on the beach to participate in one of Europe's most important handball tournaments.

Part of the European Beach Handball Tour organised by the European Handball Federation, the Arena 1000 Orihuela tournament is the final leg of the tour, with preceding events in the provincial town of Barbate on Spain's southern coast and throughout Europe just this weekend.

The prestigious beach handball tournament takes place in locations throughout the continent, with teams fighting to gain the 328 points available over the weekend and more than €3,000 in prize money.

The tournament will be divided into seven categories of teams, with both male and female athletes competing in the three different skill groups: senior, youth and cadet.

And with the current leaderboard dominated by Croatian teams in both men's and women's team categories, the top-ranking Spanish national teams will be hoping for a considerable win next weekend to land the coveted trophy. 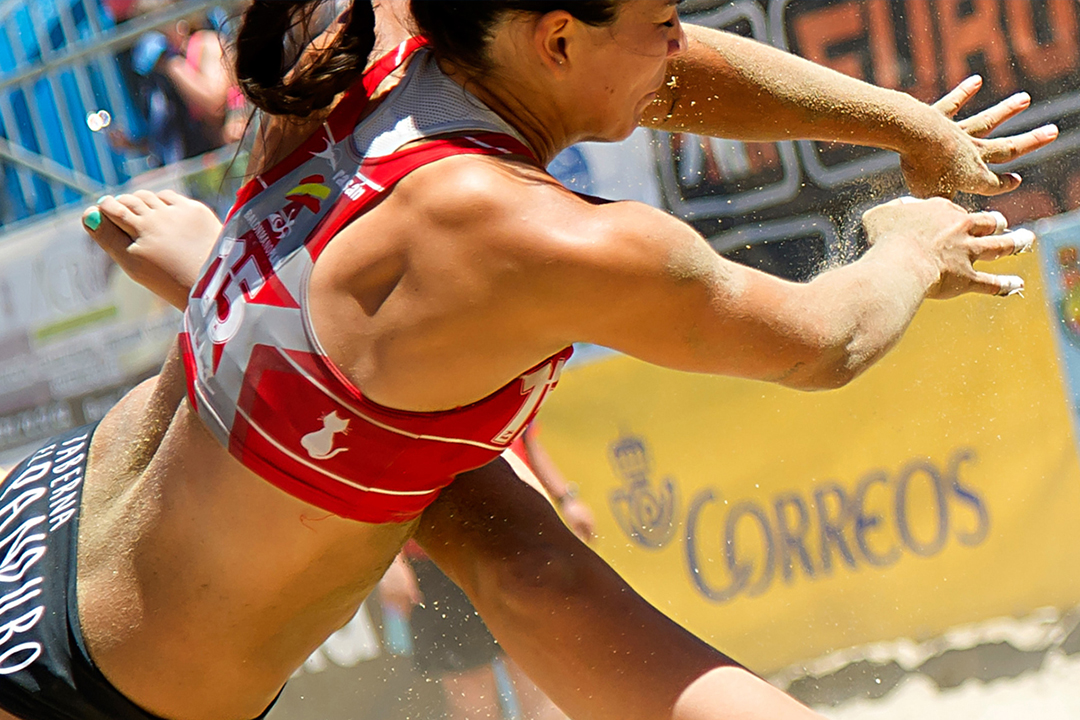 The Arena 1000 Orihuela tournament is being organised by Spain's Real Federación Española de Balonmano, the national association that manages and promotes the sport throughout the country.

“The beach has the best conditions to practice our sport and the beach of Cala Bosque in La Zenia has several quality awards, including the ISO 9001 and ISO 14001, Blue Flag and Qualitur Flags, and more than 258 metres of high-quality sandy beach where our athletes can enjoy the best climate to practice the sport of beach handball”, the association stated.

Six handball courts will be installed on Cala Bosque early next week, with the competition commencing on Friday 29th June at 10:00. The second circuit round will take place on Saturday, with the televised final on Sunday 1st July. The Arena 1000 Orihuela handball tournament will be streamed online, with the finals broadcast live by the Spanish sports channel Teledeporte.

Hundreds of residents and tourists alike are expected to attend the tournament to enjoy the sporting spectacle and to support the native Spanish handball teams.

For more information about the Arena 1000 Orihuela tournament, please visit the official website.