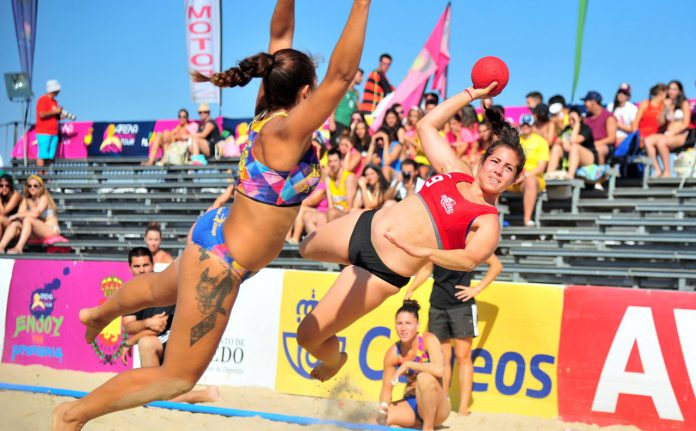 Last years event was cancelled but the sporting spectacular returns to the 2021 social calendar, and more than a thousand Spanish and international athletes will gather on La Zenia beach to participate in one of Europe´s most important handball contests.

The announcement of the tournament was made earlier this month at a ceremony in Madrid attended by the Mayor of Orihuela, Emilio Bascuñana, the Councillor for Sports, Victor Bernabéu, the General Director of the National Sports Council, Albert Soler, and the President of the Royal Spanish Handball Federation, Francisco Blázquez.

Part of the European Beach Handball Tour organised by the European Handball Federation, the Arena 1000 Orihuela Costa tournament is preceded by ongoing events this past weekend in Las Palmas, the capital city of Gran Canaria.

The prestigious beach handball tournament takes place in locations throughout the Iberian peninsular, with both male and female athletes competing in the three different skill groups: senior, youth and cadet. 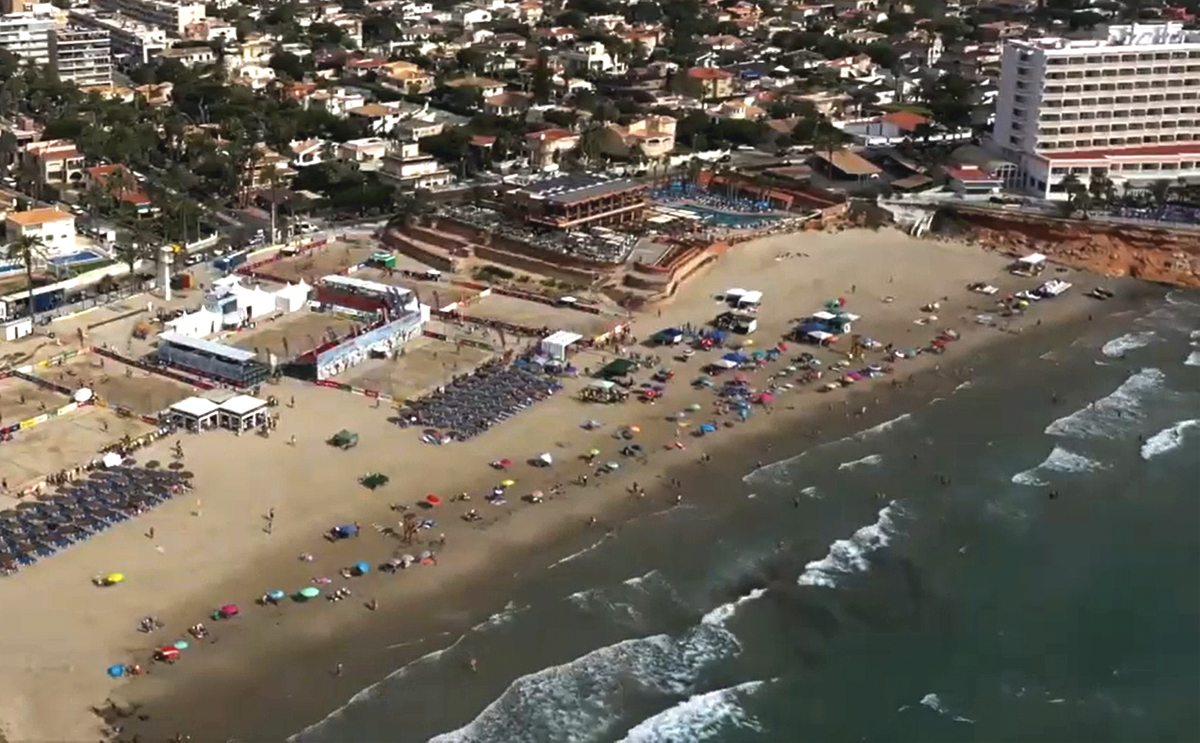 The top-ranking Spanish national teams will be hoping for a considerable win in La Zenia this weekend to increase their chances of landing the coveted champion's trophy.

The competition was last held on the Orihuela Costa in 2019 and the event attracted a large audience both locally and online, where Teledeporte reached 200,000 viewers through live streaming the event over 20 hours during the La Zenia beach competition, with over a million interactions on social networks.

It's an important opportunity for Orihuela Costa to promote itself to potential domestic tourists over the forthcoming summer season, and detailed highlights of the local area feature prominently in promotional videos and online media.

The Arena 1000 Orihuela Costa tournament is being organised by Spain's Real Federación Española de Balonmano, the national association that manages and promotes the sport throughout the country.

La Zenia beach transformed into a centre for summer sports

Handball courts will be installed on Playa de Cala Bosque in La Zenia during the forthcoming week, with the competition commencing on Friday 25th June at 10:00. The second circuit round will take place on Saturday, with the final local stage on Sunday 27th June 2021 from 10:00 until 14:30.

The Arena 1000 competition moves on to Nazaré, followed by a successive tournament in Gijón, before heading to Playa del Palmeral in Almeria for the finals during the weekend of 6th to 8th August 2021.

Thousands of residents and international tourists alike are expected to attend the tournament to enjoy the sporting spectacle over the weekend, turning out to support their Spanish handball teams.

The event is free of charge to attend, and grandstand seating is provided. For more information about the 2021 Arena 1000 Orihuela tournament, please visit the official website or find directions to this weekend's event via this Google Map.