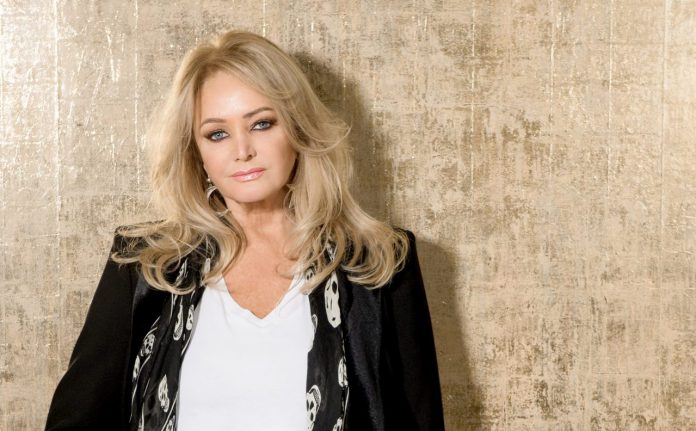 LEGENDARY ROCK ICON Bonnie Tyler will visit Torrevieja this summer to perform a concert as part of her international 2020 tour.

The Welsh singer is renowned for a string of hits in the late 1970s and 1980s including “Holding Out for a Hero” and the iconic single “Total Eclipse of the Heart”, which reached the number one spot in the USA and countries throughout the world in 1983.

Bonnie Tyler, known for her distinctive husky voice, has enjoyed an illustrious career spanning six decades, releasing studio albums in each decade from her first album “The World Starts Tonight” in 1977, to her latest album released in 2015 “Between the Earth and the Stars”. 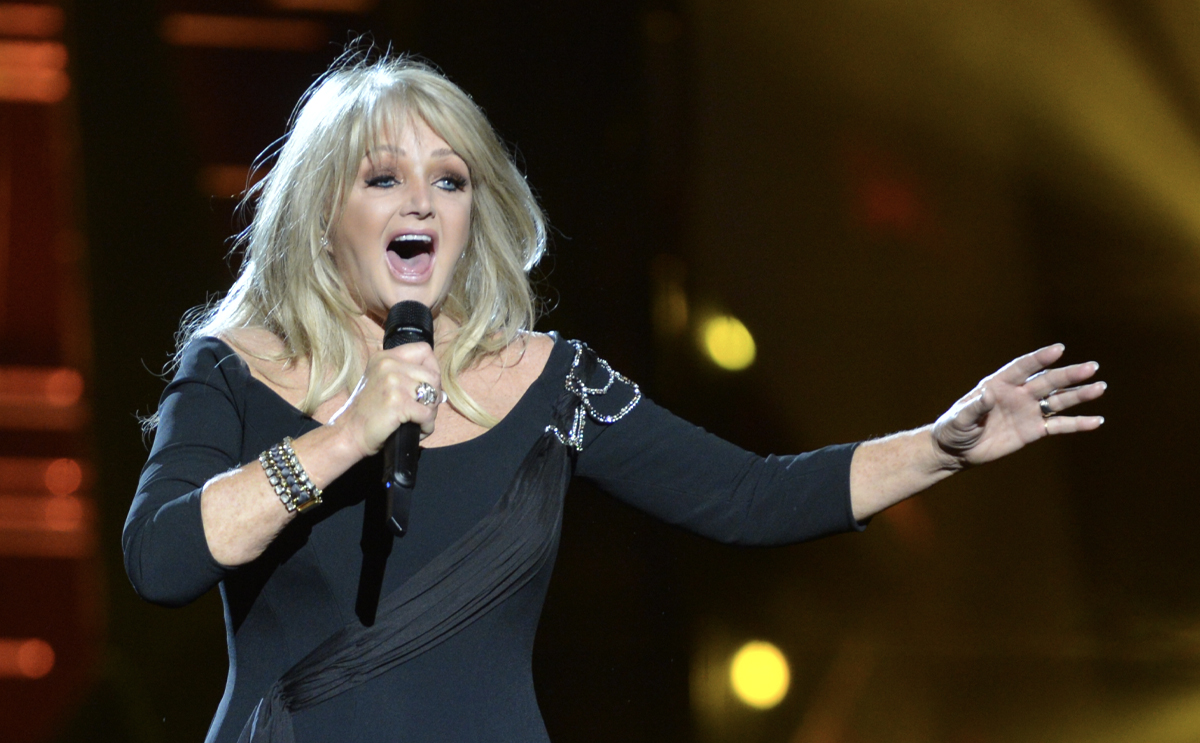 Over the years the icon has worked alongside some of the most notable musicians and Hollywood stars including Nicole Scherzinger and Alec Baldwin, and embarked on a 22-date tour of Germany and Austria in 2018 to celebrate the 40th anniversary of “It's a Heartache”.

This year the accomplished performer, internationally recognised as one of the first ladies of rock, intends to go that one step further, with an international 2020 tour that will visit countries such as Russia, Norway, Prague, Brazil, Finland, and Germany.

The 45 date tour includes venues such as the O2 Arena in London, the Kremlin Palanca in Moscow, and the Kulturpur Festival in Hilchenbach, Germany, where she will perform alongside fellow rock legend Suzi Quatro. 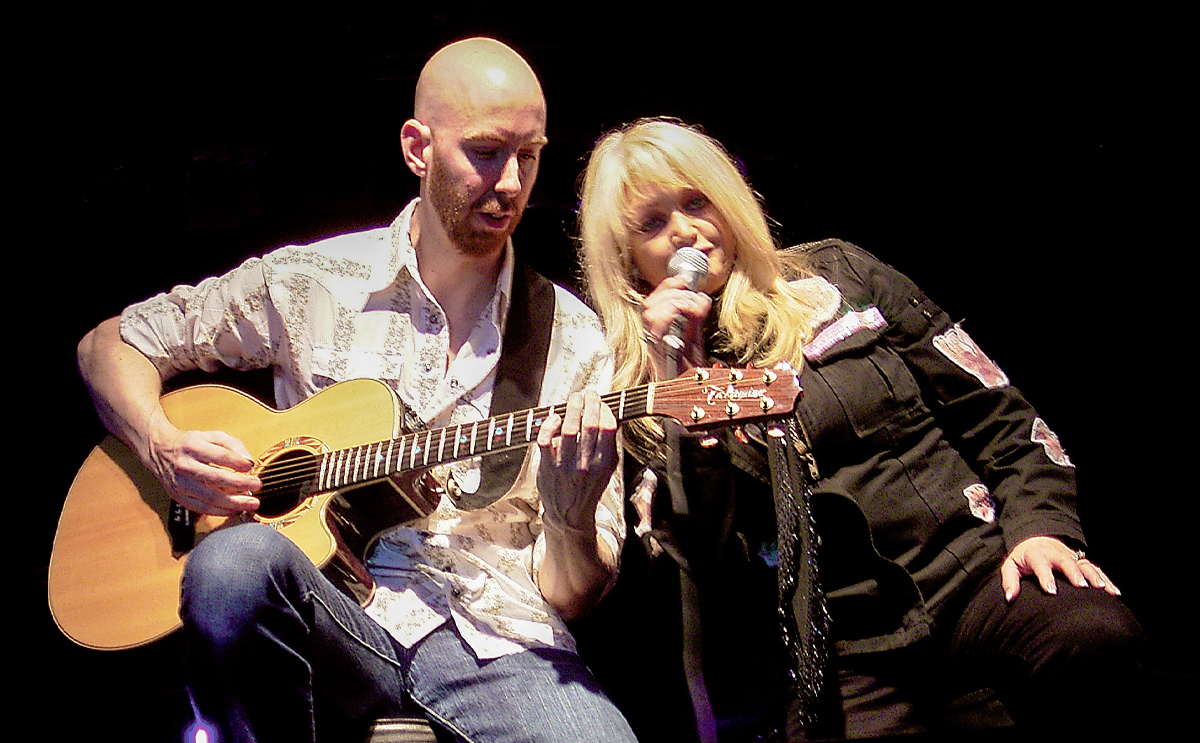 Bonnie Tyler confirmed the Torrevieja date via Twitter on Thursday, announcing the sale of tickets for the summer concert. Tickets are expected to sell out quickly following the success of The Jacksons concert in the city last year.

Looking forward to performing at lots of European festivals this summer! Tickets are on sale now for Torrevieja (Spain) and Järvenpää (Finland) at https://t.co/Hqk8Y45GM9

The venue will be Parc Antonia Soria adjacent to Torrevieja Sports City, and the Bonnie Tyler concert will take place on Saturday 11th July 2020 with doors opening at 19:30.

The veteran rockstar will be accompanied by two supporting acts, Eve.B and Cuervos (The Crows), with tickets on sale now and ticket prices starting from €20.00. Visit the official Bonnie Tyler website for more information, or click here to book your tickets online now.