COVID-19 in Torrevieja, why is the city´s infection rate so low? 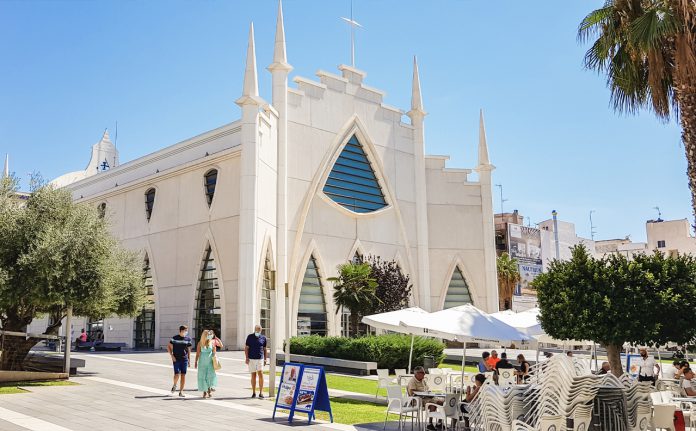 WE'RE OFTEN FASCINATED by some of the smaller local news stories that don't make the headlines. One such story was a short bulletin broadcast by a local Vega Baja television station, introduced with the headline “The mystery of COVID-19 in Torrevieja: the most populated city with the least COVID-19 cases.”

In the special report, Television Torrevieja sought to investigate why COVID-19 hasn't spread throughout the city with the devastating ease it has exhibited in surrounding municipalities. Just how has our nearest metropolitan neighbour remained so isolated from high incidences of Coronavirus?

Presenter and journalist Melania Sala stated “The Torrevieja case is a mystery. It is the most populated city in the Vega Baja and the 5th most populous city in the Valencian Community, but it is barely affected with only 90 cases of Coronavirus per 100,000 inhabitants.”

A mystery indeed, and just one week on, the latest official data from the Valencian Government shows the current crude cumulative incidence over the past 14-days in Torrevieja has reduced from 90.0 to 60.0 detected COVID-19 infections per 100,000 population.

For comparison, data from the Spanish Government's Ministry of Health shows that nationwide, Spain registered 498.2 cases per 100,000 population in the last two weeks. 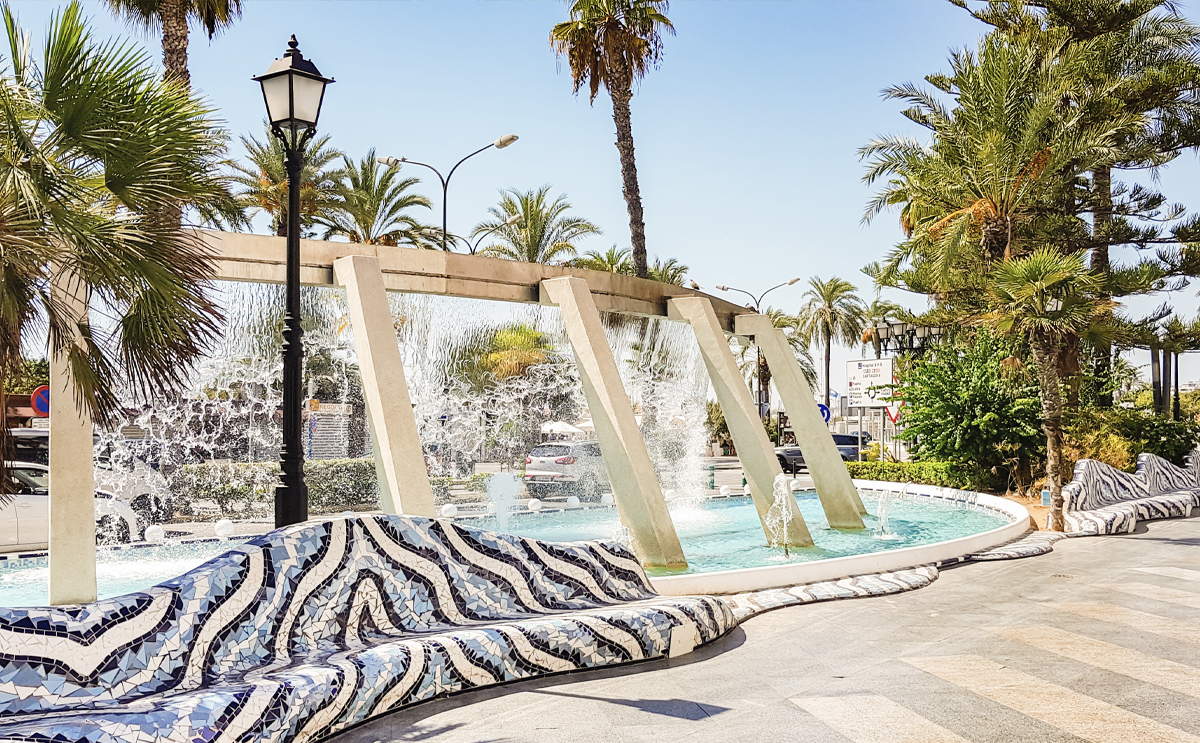 The Valencian Community (including our province of Alicante, together with the provinces of Castellón and Valencia), has registered a total of 311.1 by the same metric.

That´s a significant increase from the 252.5 cases per 100,000 population registered one week ago, but Valencia remains the autonomous community with the lowest levels of detected COVID-19 infection within the entire Spanish mainland – only the Balearic and Canary Islands have fared better.

Locally, Orihuela registered 279.0 cases per 100,000 population over the past two weeks, so what's the secret behind the inexplicable mystery, and how has Torrevieja seemingly escaped the worst effects of the second wave?

Melania Sala spoke with José Cano, the Director of Public Health for Torrevieja and Orihuela. He explained, “The department of Orihuela has more professionals dedicated to the primary sector than Torrevieja, particularly with regards to the agriculture and livestock industries.”

“That has generated COVID-19 outbreaks of socio-labour origin, originating in people who for example, work in one area and then move to the Region of Murcia.” 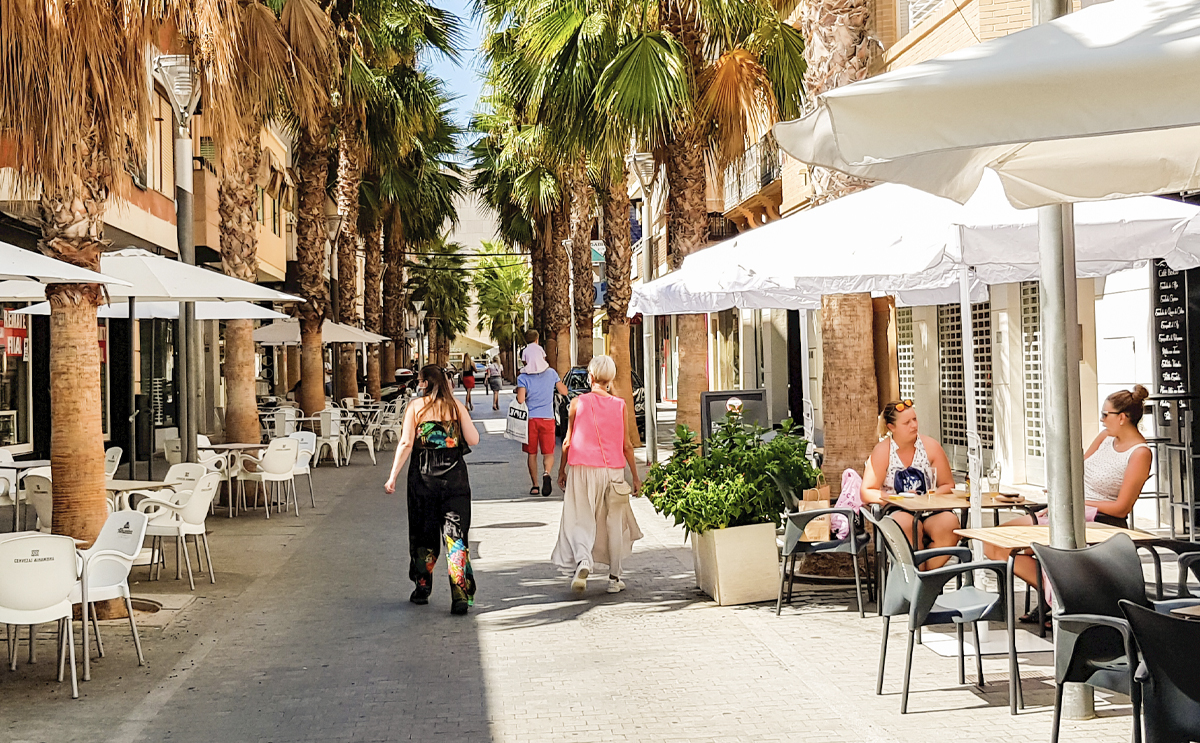 Melania Sala concluded, “There is no single explanation for the data, at least from an epidemiological point of view.”

Since the global COVID-19 pandemic began, Torrevieja has registered just 1,013 cases of positive infection. In the last 14-days, 50 cases have been detected via PCR testing and 45 people have died in the city.

Any loss of life is undoubtedly tragic, but with a population of more than 83,000 people, the statistics are relatively low compared with the averages reported by other cities in the Valencian Community.