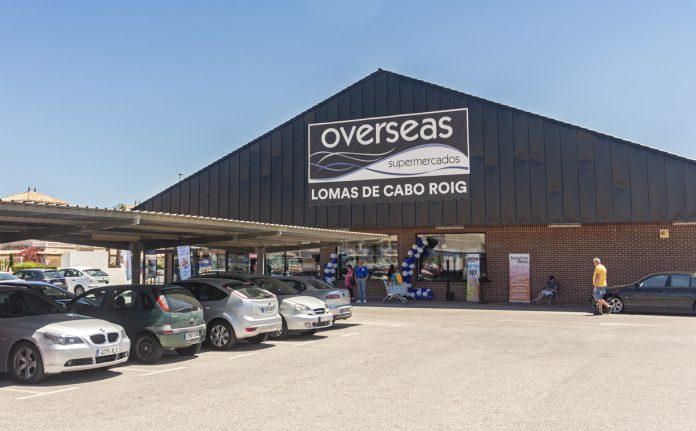 THE BRITISH SUPERMARKET Iceland Overseas opened a new store in Lomas de Cabo Roig earlier today, the first of its kind on the Orihuela Costa.

Hot on the heels of last week's impressive new store opening in Moraira, Costa Blanca North, the latest store location aims to supply British expatriates with the foods and brands they're used to from home.

The supermarkets stock a comprehensive range of Iceland and Waitrose products, in addition to thousands of popular household names and British products.

Locally, the European retail chain has existing stores in La Marina and Torrevieja, and today´s opening marks the twenty-fourth store across the Iberian peninsula.

The company, Overseas Imports, was established in 1996 by British businessman Bryn Robertson in Tenerife. 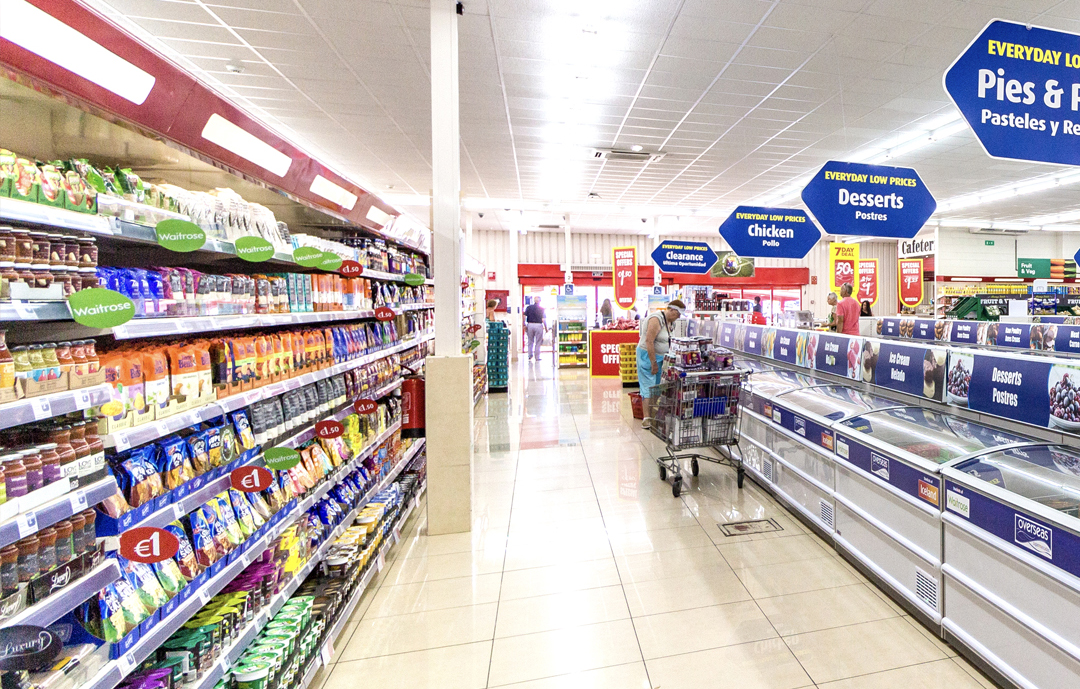 Initially, little more than a wholesaler, the first Iceland Overseas store opened in Las Chafiras in 1998. 2007 saw the company expand onto the Spanish mainland with an inaugural supermarket in Mijas.

The Torrevieja store, the company's largest supermarket, came to the city in 2008. With nearly 100 freezers and the largest range ever of UK dry and chilled goods, the store plays a major role in supplying a very happy expatriate community in the Torrevieja area.

For more than twenty years, Overseas Imports has been sourcing fresh, frozen and grocery products from some of the most popular British high-street supermarkets, allowing customers in Spain to enjoy the food they love.

The stores stock everything from Iceland's freezer essentials to Waitrose's own-label range, with new lines constantly being added to their repertoire to offer shoppers even more choice and keep their product lines up-to-date. Utilising the site of an old Aldi supermarket, the new store will offer shoppers of all nationalities the opportunity to sample British fayre, in addition to supplying staple foods and ingredients to local residents.

Rainy day weather, and things to do with children on the Costa Blanca