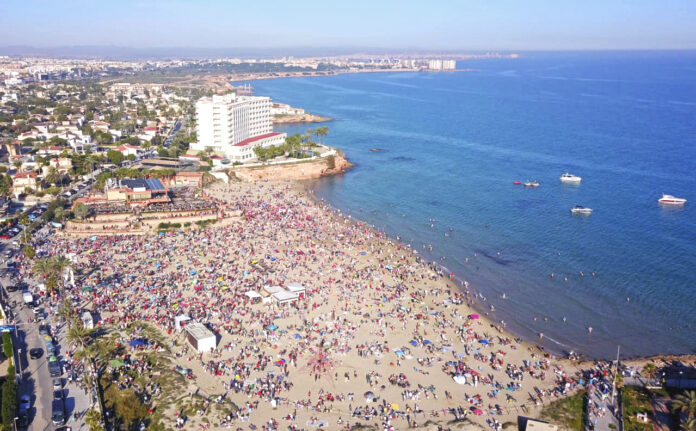 THE LA ZENIA COMMUNITY Group has grown from humble beginnings in 2017 into the largest Facebook community group in the South Costa Blanca.

In a little over five years, the group has developed into the premiere digital community for our part of Spain, with more than 50,000 members from all corners of the world.

And there seems to be no stopping the popularity and growth of the online neighbourhood, with the group welcoming more than 100 new members during a typical day. But who is in the group, and where do they come from?

That's an interesting question, and one we hadn't thought about until Marco asked his fellow members last week, posting “Hello everyone, I would like to know where most of you come from? I come from Baden-Württemberg in Germany”.

His question attracted more than 850 responses and revealed just how genuinely global the community group has become. So we analysed the responses to the post, did a little research of our own, and crunched the numbers to uncover some super little factoids that make interesting reading. 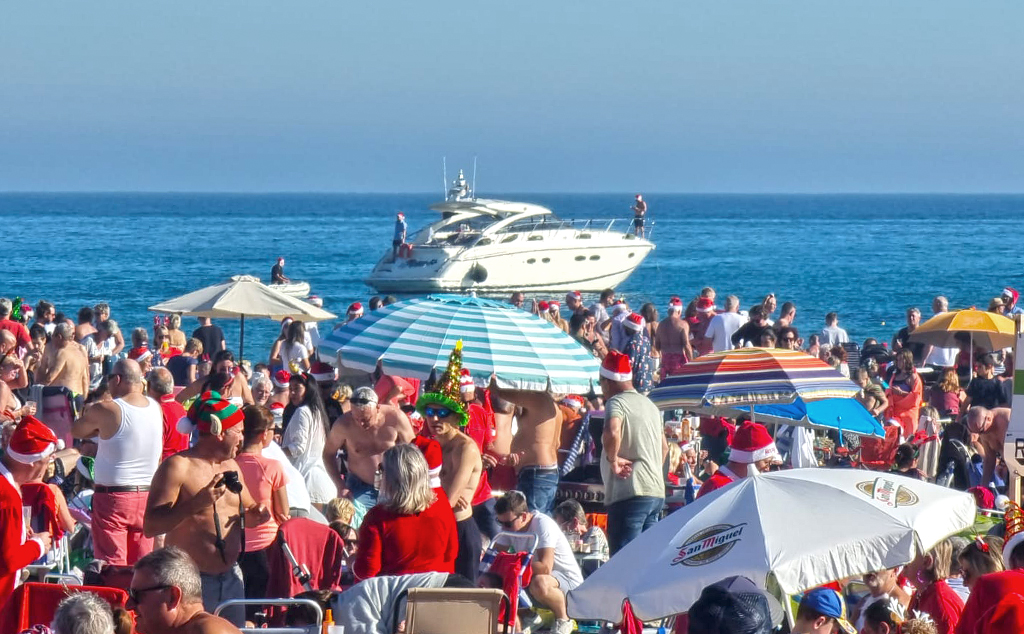 Multi-cultural and multi-lingual in every possible way, the group is graced with members from 37 countries including far-flung destinations such as Canada, Argentina, Uruguay, the USA and Australia.

Most communication within the group takes place in English, but Facebook's advanced translation tools make it easy for members to get in-touch and socialise with other people in the language they're most comfortable with – whatever their native language.

In fact, only one-fifth of the group membership originates from the United Kingdom (20.1%), and almost two-thirds (64.7%) identify as coming from a non-English speaking country.

Like Marco, members from Germany represent the second most populous nationality, with 15.4% of the group membership reporting the Federal Republic as their country of origin.

Our established local Irish community make up 15.1% of the digital population, with members from Belgium and Sweden rounding out the top 5 nations most nominally represented within the group. 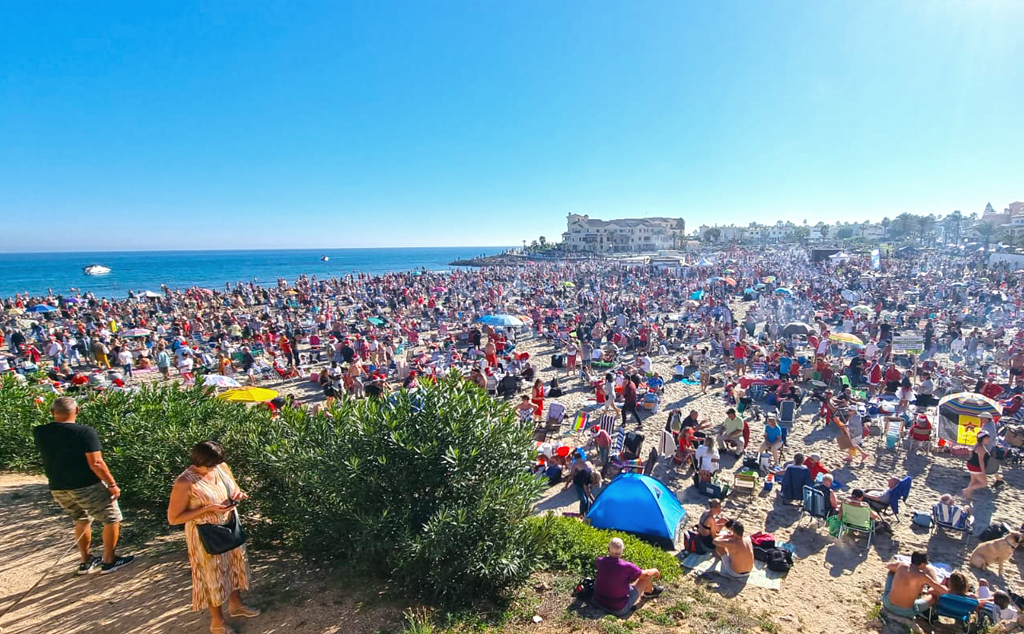 The largest community group in the Costa Blanca South

Together, members from the United Kingdom, Germany, and Ireland make up around half of the total group numbers, with 50.6% of the group originating from these three countries.

Members from a European Union country represent the majority of the group membership with 67.9% of the group coming from one of the 27 member states. In fact, the group has members in all EU countries except Greece, Latvia, Malta, Slovenia, and Cyprus.

Other notable continental European destinations include Norway, (with the country taking 6th position), Switzerland, Russia, and Ukraine, with additional members from the North Atlantic island of Iceland accounting for approximately 2.3% of the group membership.

Closer to home, members from Spain round out the top 10, with 2.1% of survey respondents reporting the Iberian peninsular as their country of origin, with Finland, Poland, Hungary, Denmark and Lithuania finishing just outside the top 10 countries.

Want to know more? You can read the complete conversation in the La Zenia community Facebook group and find out what's going on in the Orihuela Costa. Join us today. 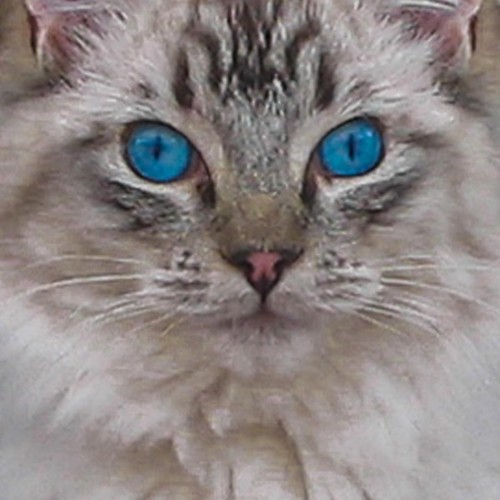