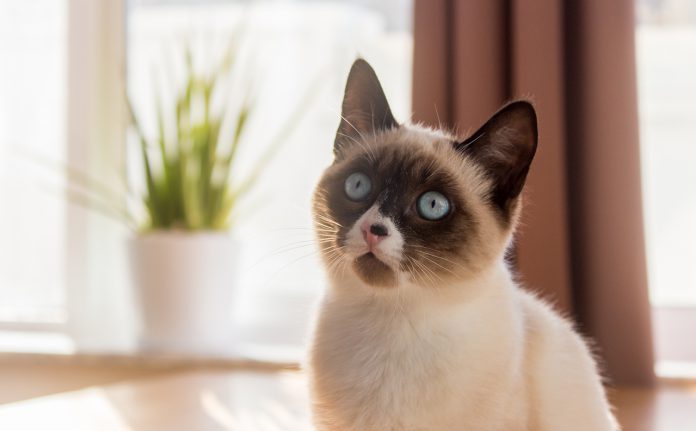 EARLIER THIS WEEK SPAIN ratified an EU animal protection treaty more than 30 years after it was issued by the Council of Europe. The new accord, the European Convention for the Protection of Pet Animals, was introduced by the EU on 13th November 1987.

It sought to implement additional measures of protection for any animal which might usually be considered a domestic pet and introduced new rights and responsibilities for animals and their owners.

Ratification of the European Council's convention was originally proposed in Spain in 2007, but the text didn't pass into Spanish law until Thursday.

The new legal provisions provide significant safeguards for pets in Spain, banning any unnecessary medical procedure such as the docking of tails, clipping ears, or removing teeth or claws without genuine medical grounds. 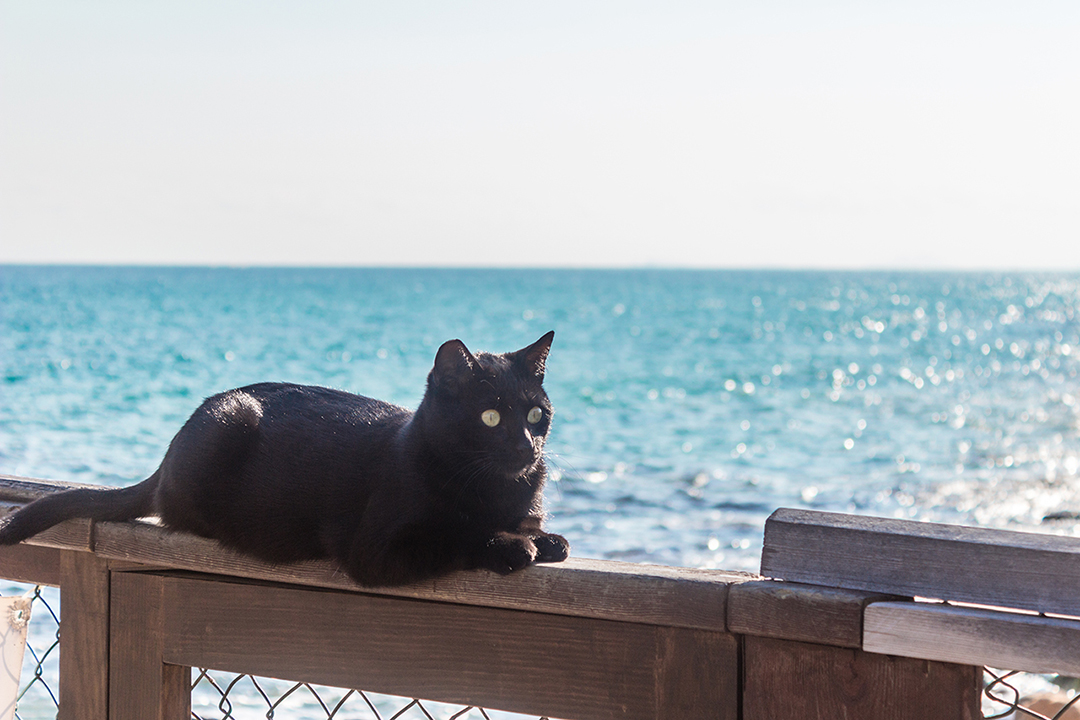 Only a veterinarian can legally euthanize a pet animal, and the legislation prohibits any other person from causing the death of a pet either deliberately or through negligence, except in legally mandated circumstances.

It will also be against the law to offer pets as prizes, or to sell pet animals to children under the age of 16, and creates new offences for causing a pet unnecessary pain or purposely abandoning an animal.

The new animal law applies to all cats and dogs across the Iberian peninsula, including stray and homeless pets. Autonomous communities nationwide have been checking local legislation to ensure that it complies with the new law.

In Torrevieja, the local town hall has set up Proyecto CES Torrevieja, a new initiative to manage and care for the colonies of stray cats around the city.

Established last year and staffed by a team of 140 volunteer animal carers, the organisation provides food, water, and safe areas for the cats to live, and carries out a program of sterilisation to control the numbers of feral felines. 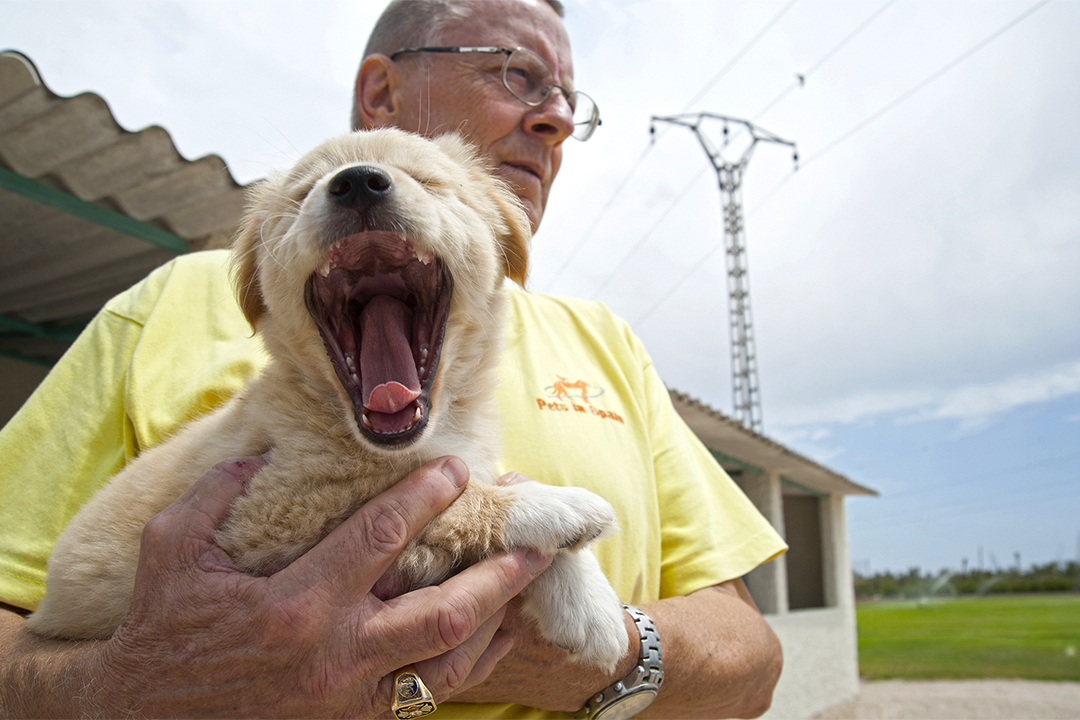 Subsidised in part by the Provincial Council, the organisation has sterilised more than 500 urban cats.

Cats with a placid and friendly nature that might be suitable for domestic living are placed in foster care through a network of animal shelters and local charities, with the ultimate aim of finding permanent homes.

Mark Lewis, who established the registered animal charity Pets in Spain more than ten years ago, said “We are so pleased that this legislation is changing the way people think about animal care in Spain”.

“A new animal law which places an emphasis on responsible ownership and care is much needed, and we're hoping that with the assistance of municipal authorities, we can help to improve the prospects of homeless and abandoned animals across the Costa Blanca” he added.