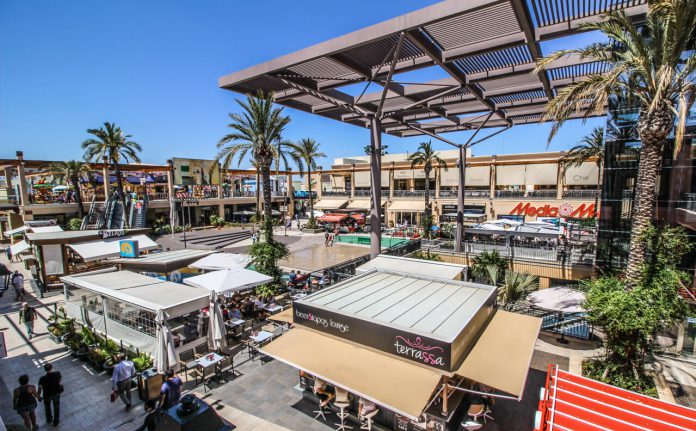 AFTER OPENING DAILY for more than four years, new rules will force Zenia Boulevard and other large stores and shopping centres throughout Orihuela Costa to close tomorrow.

Larger commercial centres and shopping malls in South Costa Blanca have been allowed to trade seven days a week since October 2013.

However, an amendment to the law that regulates opening hours and Sunday trading passed two years ago in March 2015 comes into effect tomorrow.

The Valencian Parliament approved the amendment earlier this month and dictates that large shops and shopping centres can open on only 40 Sundays and public holidays each year.

The measures have a direct effect on Zenia Boulevard in La Zenia, the Habaneras Shopping Centre in Torrevieja, and large retailers in Pilar de la Horadada.

And perhaps unusually, the modification to the law does not moderate opening times during the months of July, August or September, when Spain expects the annual influx of tourists. 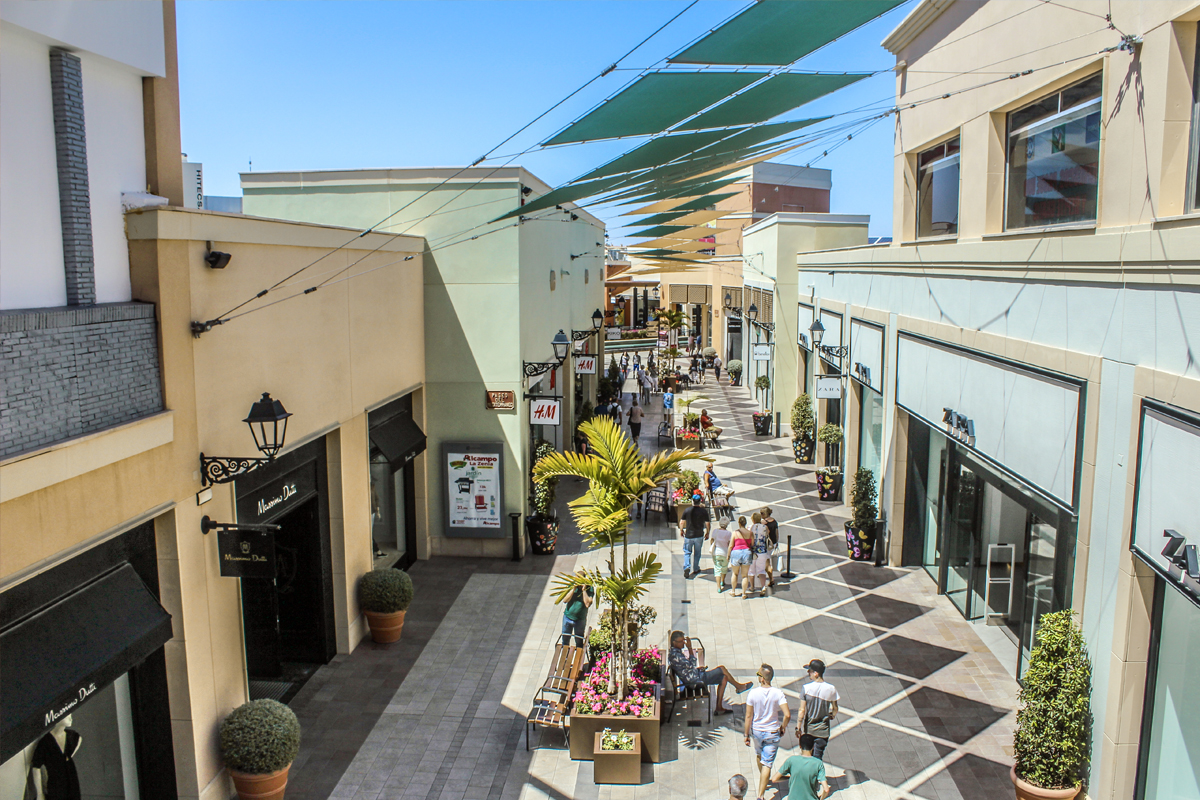 Local news outlets have been reporting an expected increase in the number of shoppers predicted to travel to alternative shopping malls based in Murcia, particularly the Dos Mares commercial centre in San Javier, just 15 km from Zenia Boulevard.

The change in legislation does not affect smaller businesses, and recreational facilities, cafes, and restaurants at Zenia Boulevard will all remain open tomorrow as usual.

However, the Costa Blanca's favourite shopping centre is standing firm with a live music show at 13:00 tomorrow performed by Abba Elite, a tribute act to the legendary Swedish pop icons.

Zenia Boulevard has produced an opening hours calendar for 2018 highlighting which days are affected by the change in legislation, and which days visitors can expect full retail service.