Police issue warning, leave an animal in your vehicle and face prison 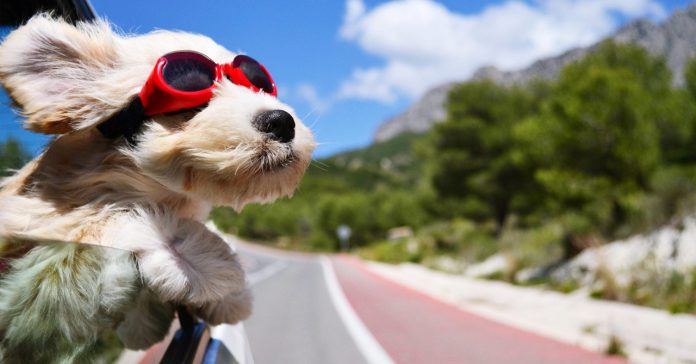 LAST WEEK ALICANTE POLICE instigated legal proceedings against a person for leaving a dog locked in a vehicle when daytime temperatures exceeded 36°c. The Canine Unit denounced the unnamed individual for allegedly committing the crime of animal abuse.

The incident occurred when concerned local residents spotted the animal locked inside a parked car, showing signs of severe distress and discomfort. They immediately alerted the local police.

Officers attended the scene and, concerned that the dog was in immediate danger of suffocation, broke the rear window of the vehicle and successfully rescued the animal.

The owner is facing a formal complaint, with police charging the individual alleging commission of the crime of animal abuse.

Additionally, police checks on the owner's vehicle revealed that the car did not carry a valid ITV. The vehicle was seized and removed, with the owner facing separate charges for vehicle offences.

Spanish law enforcement last week issued a stark reminder: endangering the life of an animal is a criminal offence in Spain, and offenders risk a prison sentence in addition to hefty fines.

Alicante Police, leave an animal in your vehicle and face prison 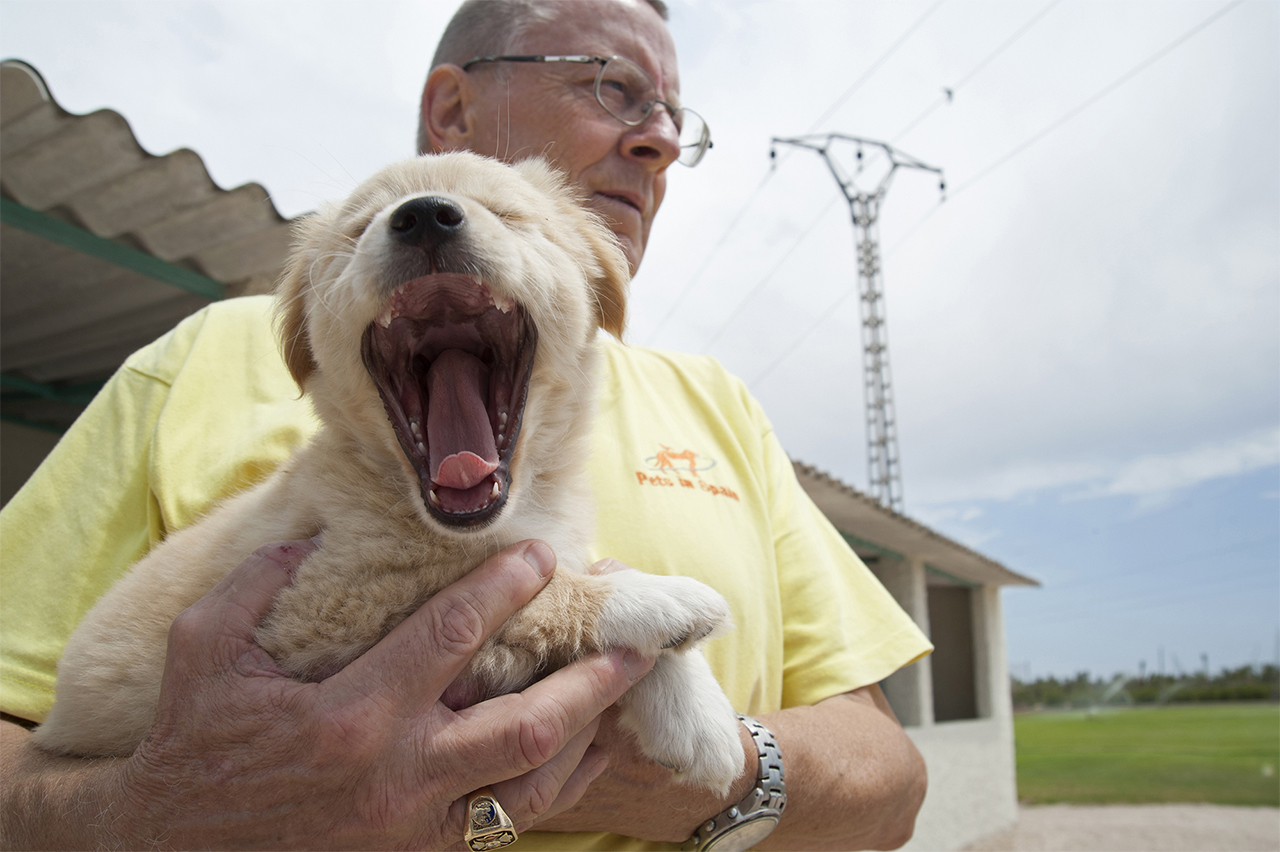 Mark Lewis, founder of the Pets in Spain animal charity in La Marina, said “Leaving any animal locked in a car in Spain in the height of summer puts the animal's life at severe risk”.

“Pet owners face additional responsibilities during the summer months”, he added. “It is vital that people understand that negligence of those responsibilities is abuse, and animal abuse of any kind cannot and will not be tolerated by Spanish law enforcement authorities”.

Residents and holidaymakers are advised to remain vigilant and to summon the nearest or fastest possible assistance from the emergency services, in the event that any animal is observed left unattended inside a stationary vehicle.

Spanish police forces are patrolling in greater numbers than ever this year to maintain the safety and security of the public at large, and their pets.

However, if assistance cannot be located at the scene, official advice is to call the local police on 092, Torrevieja police station on (+34) 965 705 326, or the emergency coordination centre on 112 which offers assistance in multiple languages.