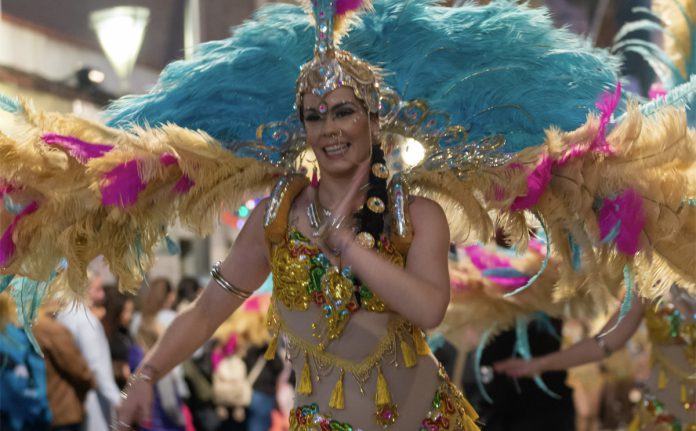 TORREVIEJA IS GEARING UP for a spectacular weekend beginning tomorrow night when thirteen of the main Torrevieja troupes will parade through the city centre in a colourful Summer Carnival. And on Saturday, the Eras de la Sal will host a representation of Chirigotas in a Musical Carnival Festival.

Chirigotas are Spanish chorists, vocal performers specialising in traditional folksong originating in the Province of Cádiz. The songs are typically satirical in nature and usually performed in the streets by costumed artists during the annual two-week carnival in the region.

The street parade officially titled “The Summer Carnival Parade” is reminiscent of the annual carnival customarily held in the coastal city in February each year.

Friday´s Summer Carnival lasts for just one evening, but show organisers have spared no expense in providing a state-of-the-art sound system, one of the most important economic contributions by Torrevieja´s City Council.

The president of Torrevieja's Carnival Association, Francisco Pizana, referred to the summer parade as a “mini carnival”, adding that he expected 300 performers to participate in the spectacle.

In addition, security at the summer event is expected to be tight to ensure the safety of partygoers, and the downtown city streets will be cleared of vehicles and closed to traffic to ensure the parade can pass unencumbered.

The street clearance comes at a time when the city is experiencing its greatest residential tourist occupation level of the year, and residents and visitors are urged to abide by City Council designated parking instructions throughout the city. 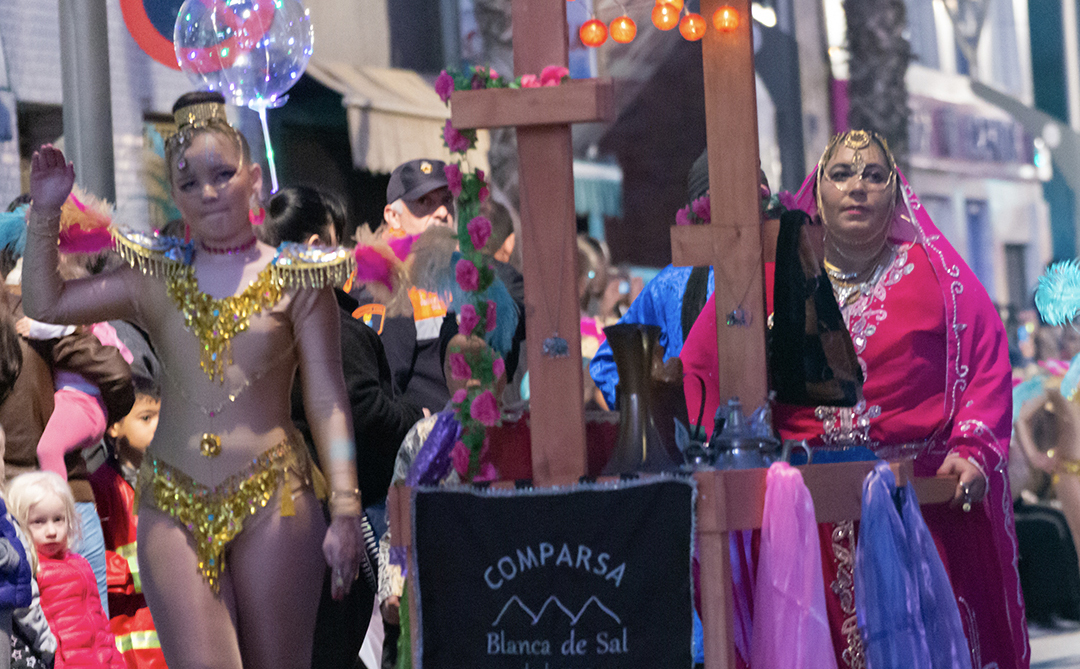 Saturday will see an evening of live music with a special summer concert from 20:00 at the Eras de la Sal. The repurposed historic seafront salt store is expecting 1,200 guests, and doors for the show open at 18:00.

The Torrevieja Summer Carnival takes place on Friday 16th August 2019, with the parade leaving the Virgen del Carmen Cultural Centre at 20:30 and processing through the city. The event is a public street parade and is free to attend.

The Carnival Festival concert at the Eras de la Sal is a closed event requiring paid entry. The concert takes place on Saturday 17th August 2019, and tickets are available from the Chirigotas Torrevieja website, with ticket prices between €15 and €25.