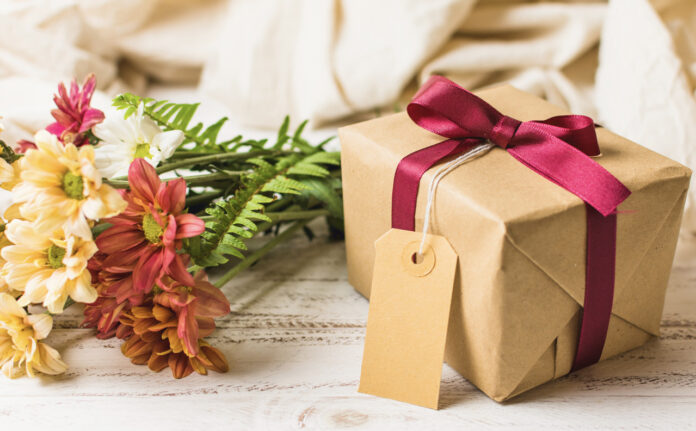 AT THIS TIME OF YEAR many people might be wondering about the rules for sending presents and gifts from Spain to the UK, or sending parcels and greeting cards from the UK to Spain.

The rules for the movement of goods changed when the UK left the European Union in January 2021 and changed again on 1st January 2022 post-Brexit.

Some post from the UK and Spain might be subject to import duty or other taxes. It's important to understand the rules so that your family and friends don't get a surprise bill along with their gifts.

This article provides a simplified guide for people wishing to send personal parcels and gifts to people in Spain or the UK. The rules differ depending on the value and nature of what is being sent.

There are different rules for products purchased online or ordered on the internet, posted either from the UK to Spain or vice-versa, and other rules apply to the commercial movement of goods between the EU and the UK. 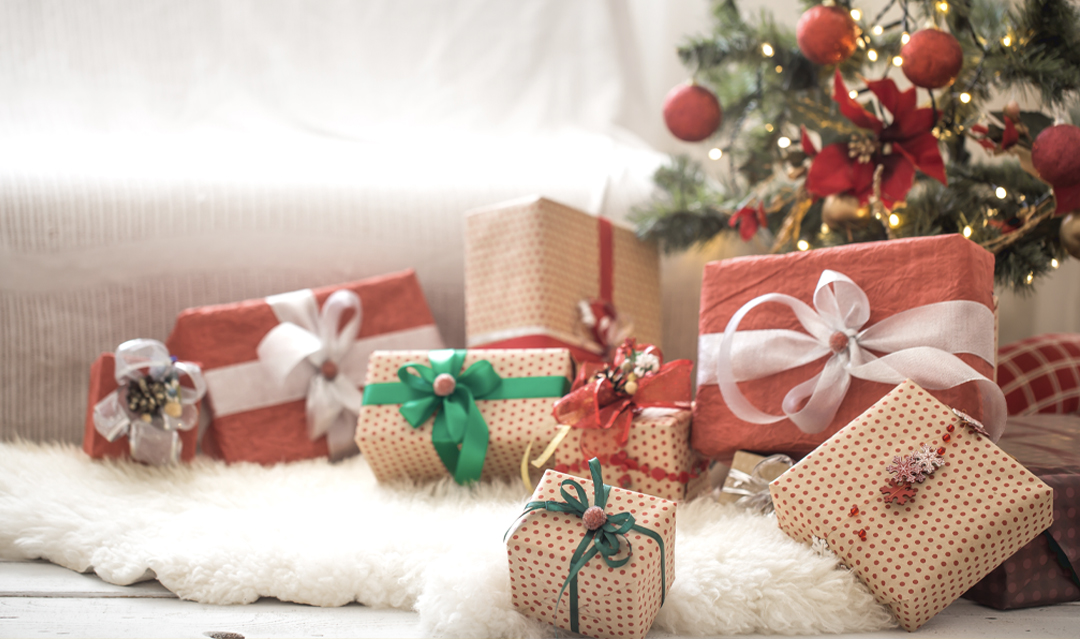 Sending goods and gifts from the UK to Spain

As a general rule, if your parcel has a value of less than 45 € and is sent from a private individual (rather than a business), there should be no IVA, import duties or service charges.

To send a parcel or a gift from the UK to Spain, the sender must complete a CN22 or CN23 customs declaration as fully as possible. You can get this declaration from the Post Office.

Receiving gifts in Spain with a value of more than 45 € may incur import duty and other charges. Some specific items, including food, drink, and cosmetics, may also incur charges, tax, or IVA. There should be no customs charge or duty to pay in Spain to receive greetings cards from the UK. 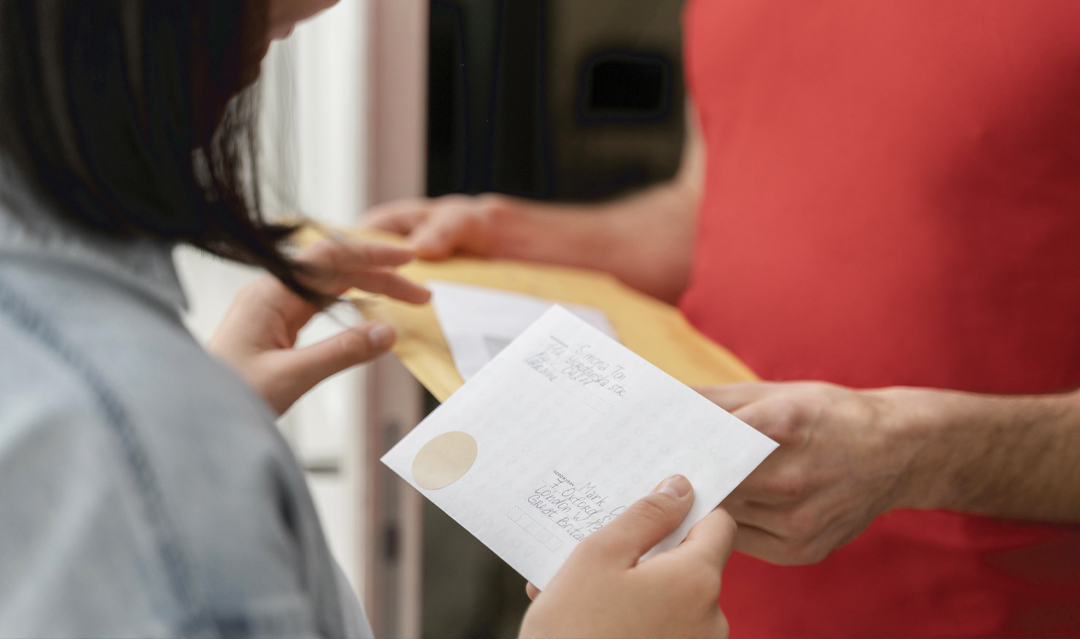 Sending parcels and goods from Spain to the UK

As a general rule, gifts worth £39 or less sent from Spain by a private individual (rather than a business), should not attract VAT, import duty or service charges in the UK.

To send items and goods to the UK you should follow the instructions provided by Correos or your chosen courier company in Spain. 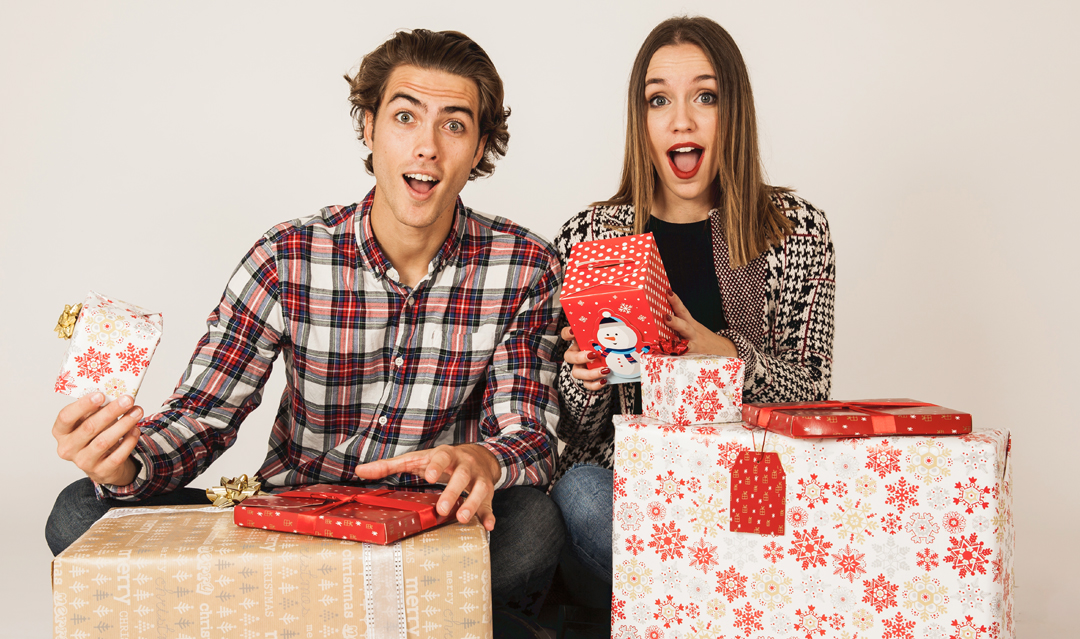 Sending gifts and packages from Northern Ireland to Spain

For the purposes of the free movement of goods, Northern Ireland remains a part of the European Union. This means that parcels, gifts, and all other items are not subject to customs controls and there are no limits on value.

In accordance with the Northern Ireland Protocol, there are no customs declaration requirements for goods and packages sent from Northern Ireland to Spain, or to any other country in the Europan Union.

Items and parcels sent from Spain (or any other member state of the EU) to Northern Ireland will not be subject to customs processes. You won't need to pay import tax, duties, or any other charge – regardless of the value of your parcel.