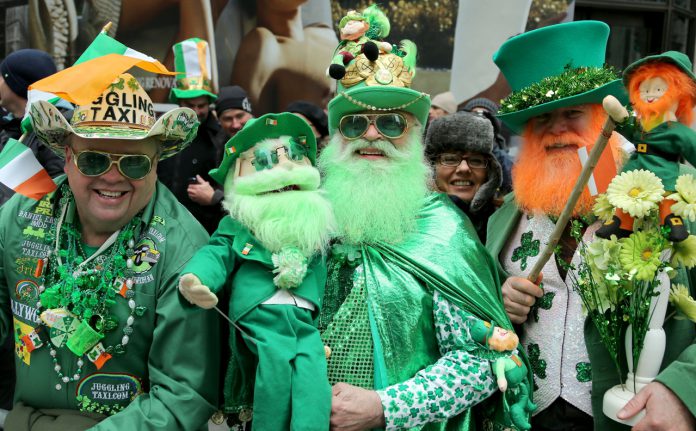 THE ORIHUELA COSTA MIGHT NOT BE the first location that springs to mind when thinking about Ireland's most revered cultural and religious celebration, but this Saturday Cabo Roig will be hosting the largest St Patricks Day parade in mainland Europe.

Cabo Roig has a rich history and deep connection with many expatriate Irish folks who came to settle on the Orihuela Costa's sunnier shores over recent years, and Saturday's event will bring out the best of the Irish in everyone.

The Spanish annual festivities are typically elaborate, celebrating Saint Patricks Day in an inimitable fashion that is both wildly patriotic and imaginatively eccentric.

The famous Strip, a line of bars, clubs, cafes and restaurants that form a roadside promenade adjacent to the main N-332 coast road, will be turned into a Mediterranean Sea of green Irish pride for the day.

Traditionally a Christian feast day, St Patricks Day has become an iconic institution, representing a special time for Irish people the world over to celebrate their nationality and the heritage of the Emerald Isle in a somewhat unrestrained manner. A little light alcoholic consumption may also (just possibly) be involved. 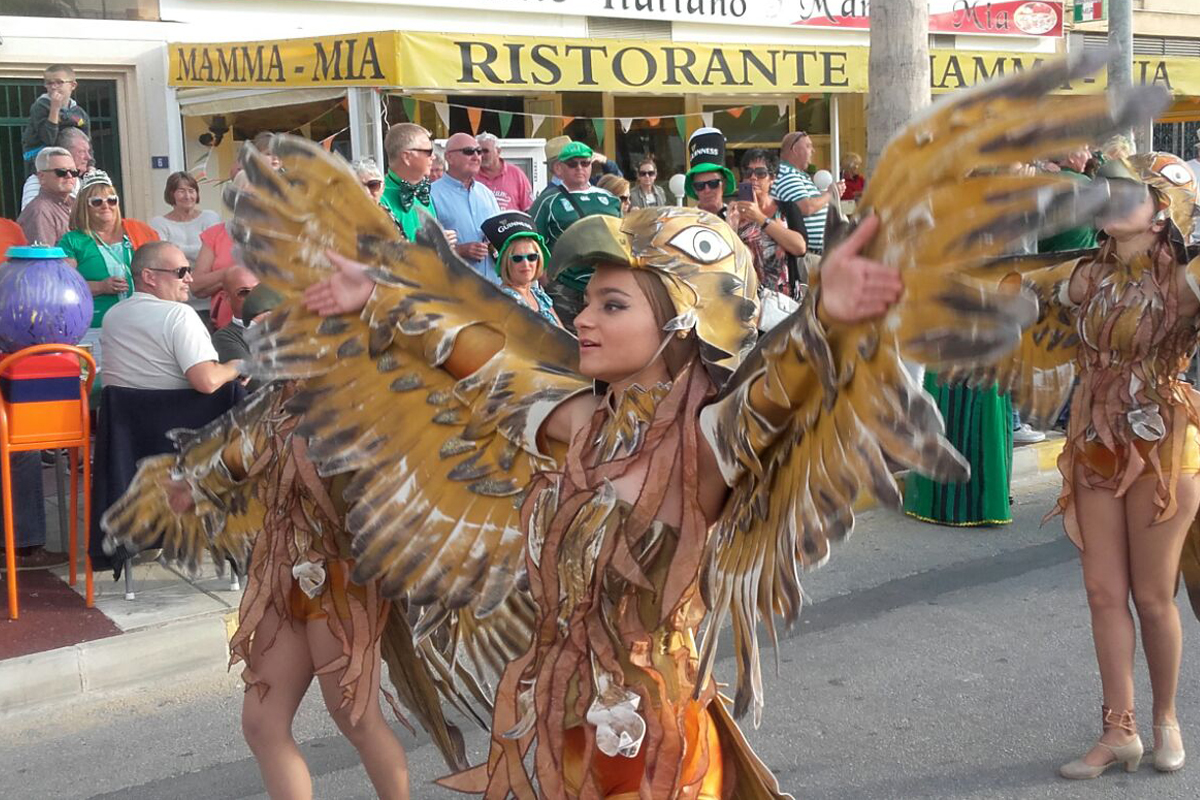 This year's parade will be led by the Costa Blanca's only Scottish Bagpipe band, Torrevieja Pipes & Drums, and by former Irish Taoiseach Brian Cowen who will perform the role of Grand Marshall.

The involvement in the parade by the former Irish Prime Minister has been hailed as a major endorsement of the Orihuela Costa St Patricks Day celebrations, which will be broadcast in Ireland on the RTE state channel for the first time.

Mr Cowen served in office between 2008 and 2011, and he will be accompanied by Martin Quinn, a former Fianna Fáil politician and the Mayor of Galway from 2000 to 2001, and by former Irish cabinet minister Frank Fahey.

The Mayor of Orihuela and esteemed councillors will also be attending this year's event.

The celebrations in honour of Ireland's most illustrious Patron Saint begin with the opening of the bars and restaurants this Saturday 17th March 2018 at 10:00. 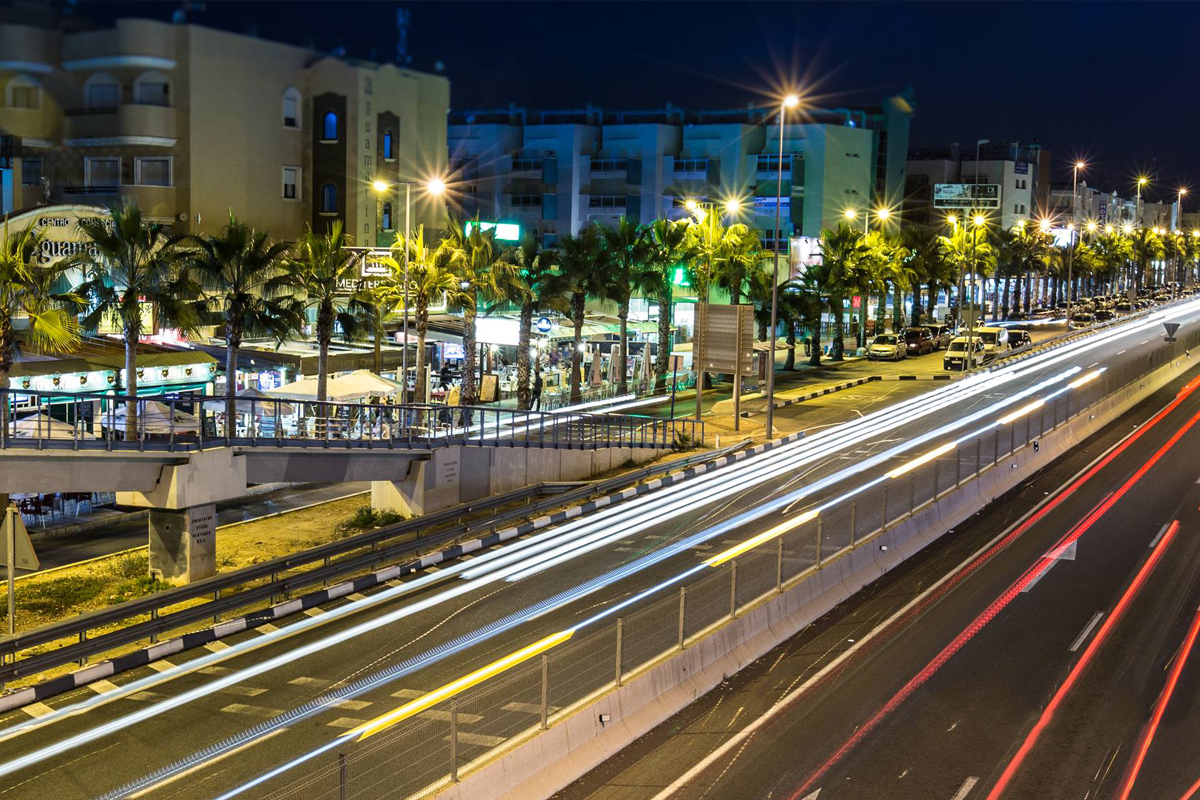 Music begins around 11:00 with the main parade starting from just behind the main strip at 14:00.

The parade is expected to be the most colourful yet, with traditional bands, floats constructed by many of the local businesses, and dancers dressed in glamorous and elaborate costumes.

One of the most important annual events in the Orihuela Costa, the celebrations are scheduled to last all day, with the RBS Six Nations rugby game Ireland vs England kicking off at 15:45, a vintage car show, organised children's activities, spectacular fireworks display from 19:00 and live music late into the evening.

One thing's for certain: it'll be grand! Find out more about this local event from the official Orihuela Tourist Information website by clicking here.