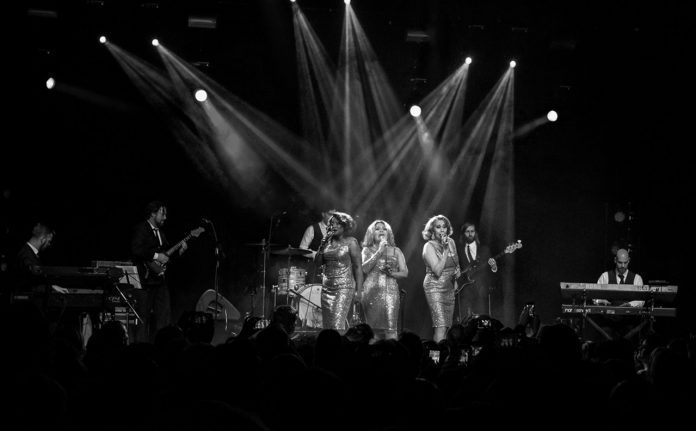 ONE OF THE COSTA BLANCA'S FAVOURITE social destinations has revised its summer 2020 entertainment schedule, with some acts on the Villamartin Plaza live music performance roster returning from last year, and some surprise stars due to take centre stage this summer.

The Plaza, as it is known locally, is renowned for its annual summer entertainment calendar and legendary charitable events, raising more than €50,000 last year for worthwhile local causes.

And despite the turbulent start to the year, they've pulled out all the stops to provide three months of world-class entertainment for the forthcoming 2020 summer season.

Local acts will perform alongside international musicians, and the live music schedule kicks off slightly later than anticipated next month due to the global pandemic that's blighted the world during the first half of 2020. 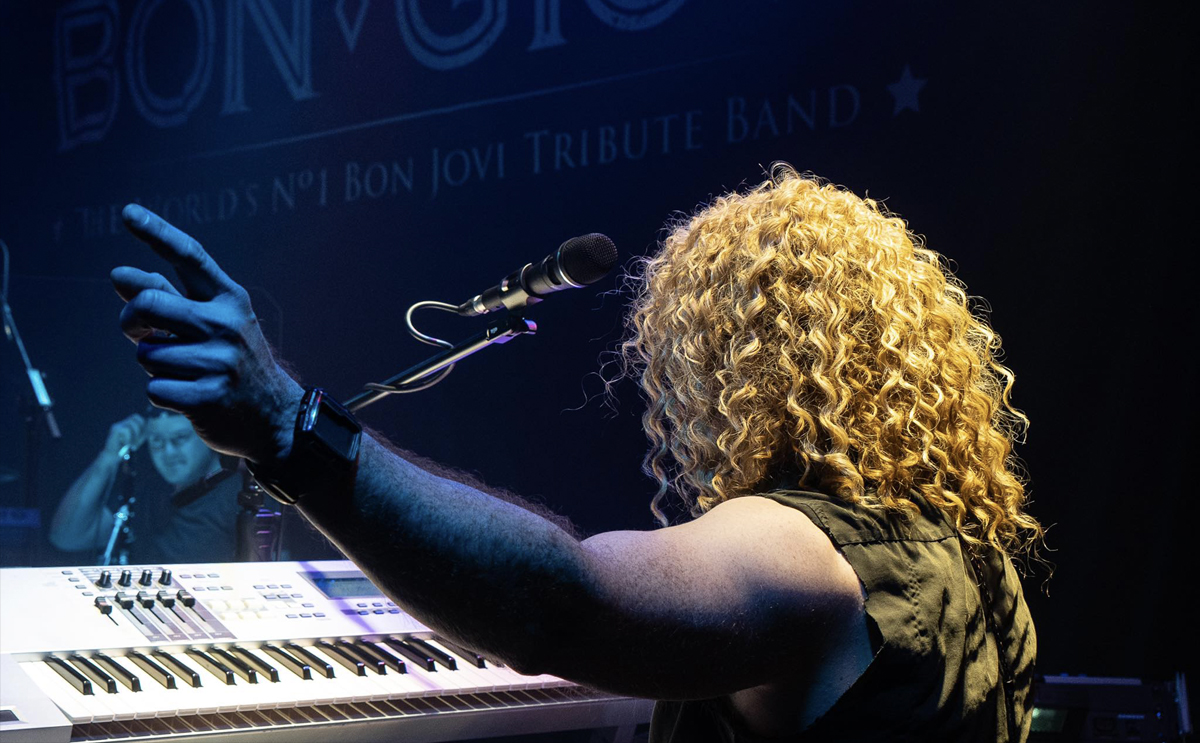 Al Joel and Dave McLeod are scheduled to open the music season with performances on Tuesday 14th July. The Time Bandits and Villamartin Plaza favourites, Ges Rogers Union Gap, will round out the first week's line-up.

And just one week later, London-based street-singer Rob Falsini will grace the Plaza's hallowed centre stage. The musician is used to the rigours of live performance and has honed his edgy vocal rhythmic tone on the cobbled streets of Covent Garden Piazza in the nation's capital city.

The British capital legend has built up a solid global following of dedicated fans and for one night only, he'll leave London's grey skies behind for an evening at Villamartin Plaza performing live on Thursday 23rd July.

August promises a rich mix of local acts and familiar names such as Rebecca Holt, Conecta2 and De Polis. One particular highlight of the summer calendar is the appearance of the world's most respected Bon Jovi tribute band, Bon Giovi, who promise authentic renditions of the band's American rock anthems. 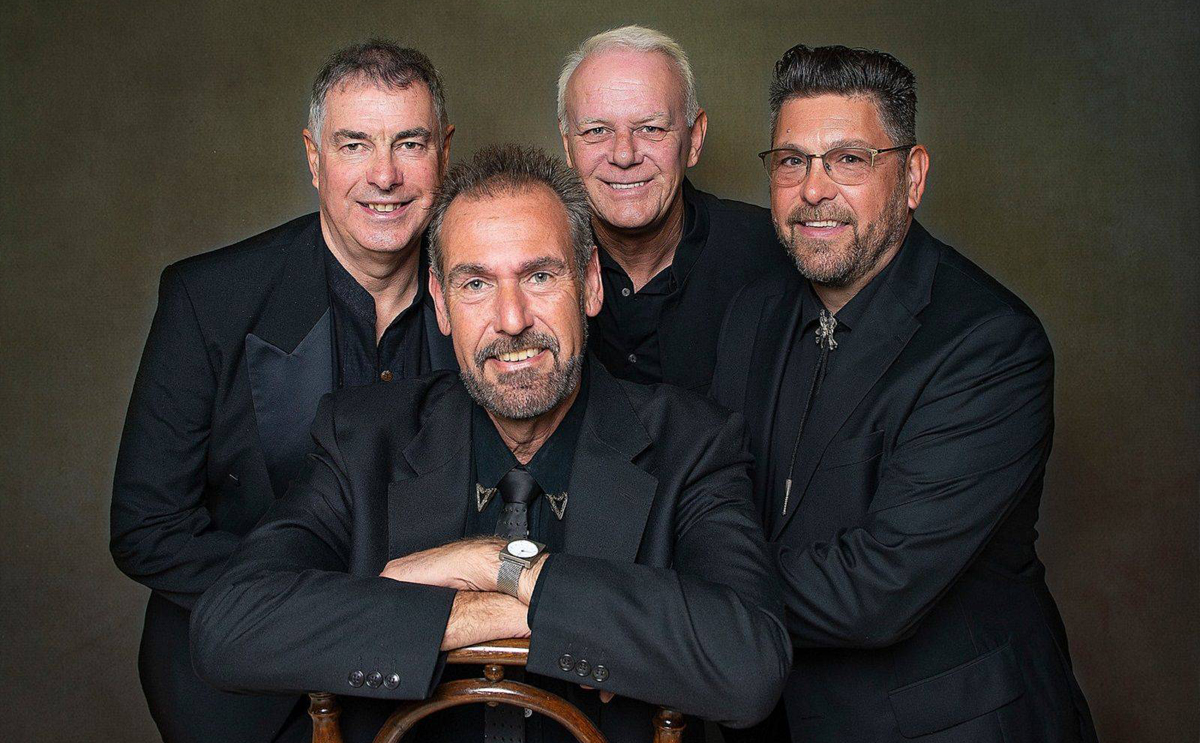 Finally, September will see a string of famous names hit the Plaza's centre stage, with X-Factor stars Steve Brookstein and Andy Abraham, swiftly followed by the Three Degrees and their fabulous band.

Villamartin Plaza will close the 2020 season in an inimitable style, with a performance by Les McKeown's Bay City Rollers. The group closed out last year´s season and will return to Villamartin Plaza to reprise their role.

The Bay City Rollers are a Scottish pop-rock band known for their worldwide teen idol popularity in the 70s. Over the years they have been called the “tartan teen sensations” and “the biggest group since the Beatles”.

The group's line-up experienced many changes over the years, but lead singer Les McKeown kept the band “rolling” releasing a studio album “The Lost Songs” in 2016. 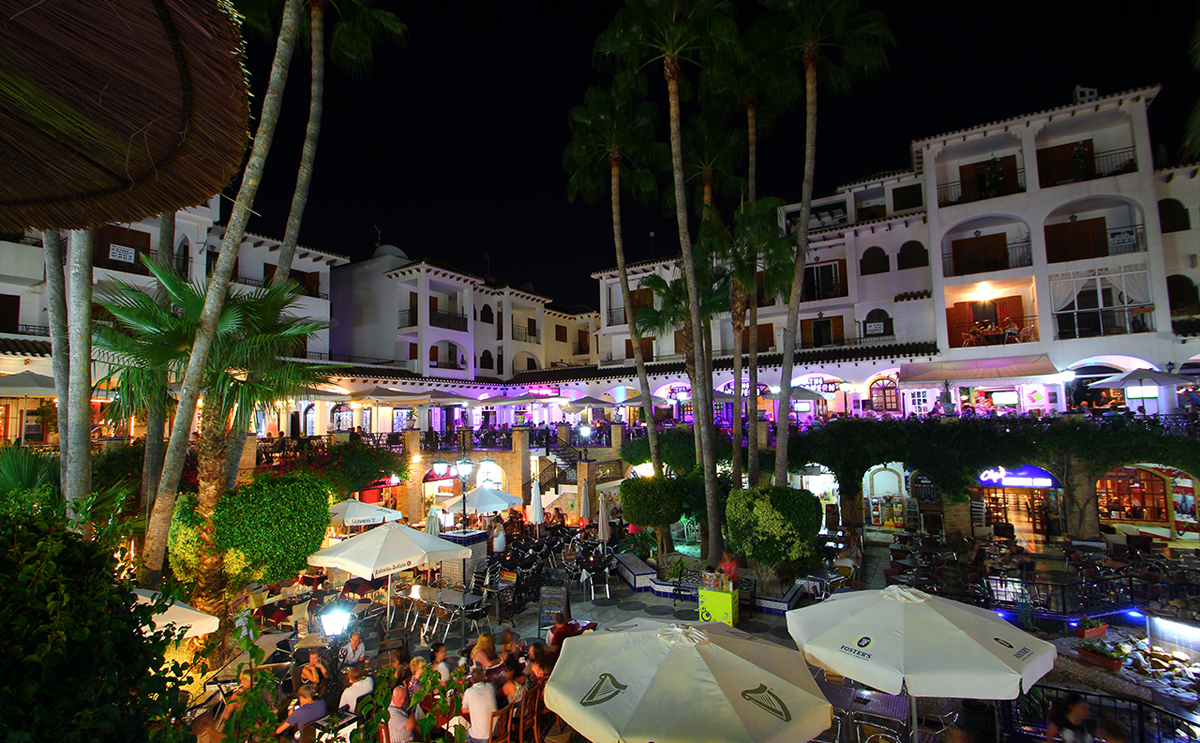 Live music on the Costa Blanca this summer 2020

The band will take a break from their 2020 international tour: a gruelling 27-date one-night-only live music extravaganza that takes in venues across Canada during the spring, Australia during the summer, and Villamartin Plaza on Thursday 24th September.

President of the Villamartin Plaza, Casey Shaddock, stated “Everyone asks ´How can you top 2019s music?´ Well, we have, and 2020 brings one of the strongest line-ups of live music in all of Spain and beyond!”

The summer line-up promises tribute acts, rock and pop, Northern soul, and with the overwhelming success of last year's Summer Nights program, we're confident that the Plaza's management team will be bringing awesome live music and entertainment to midweek's throughout the summer. 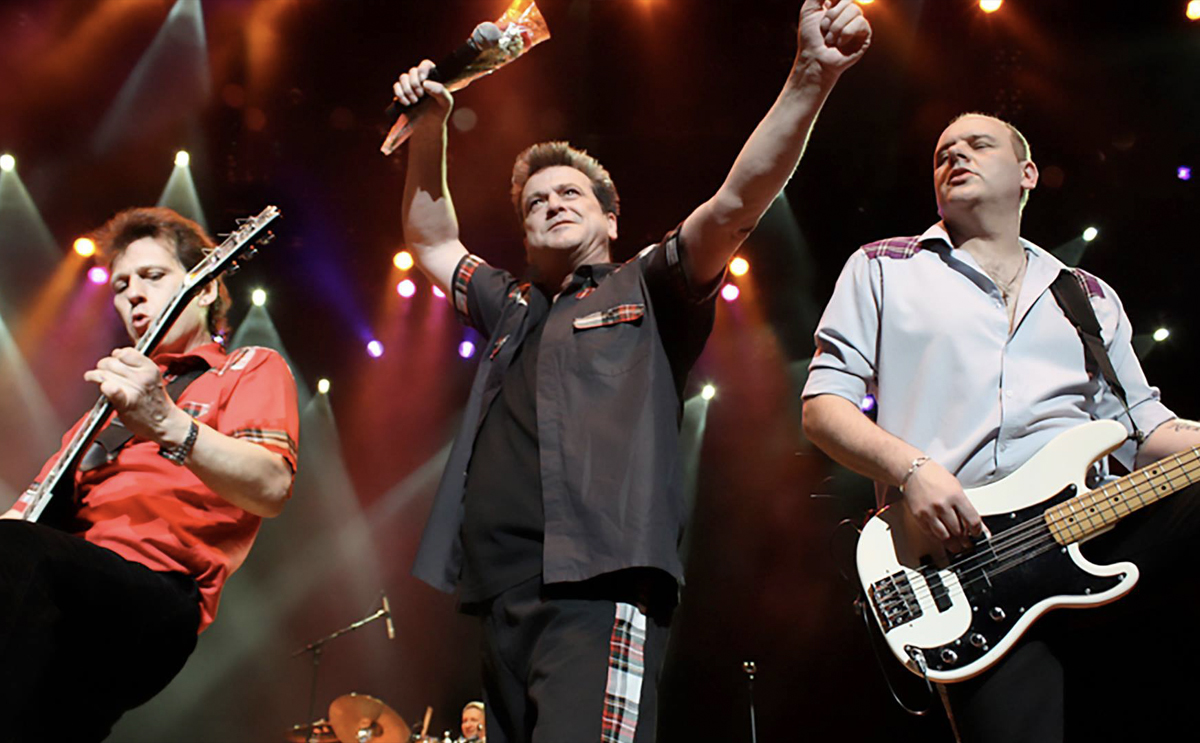